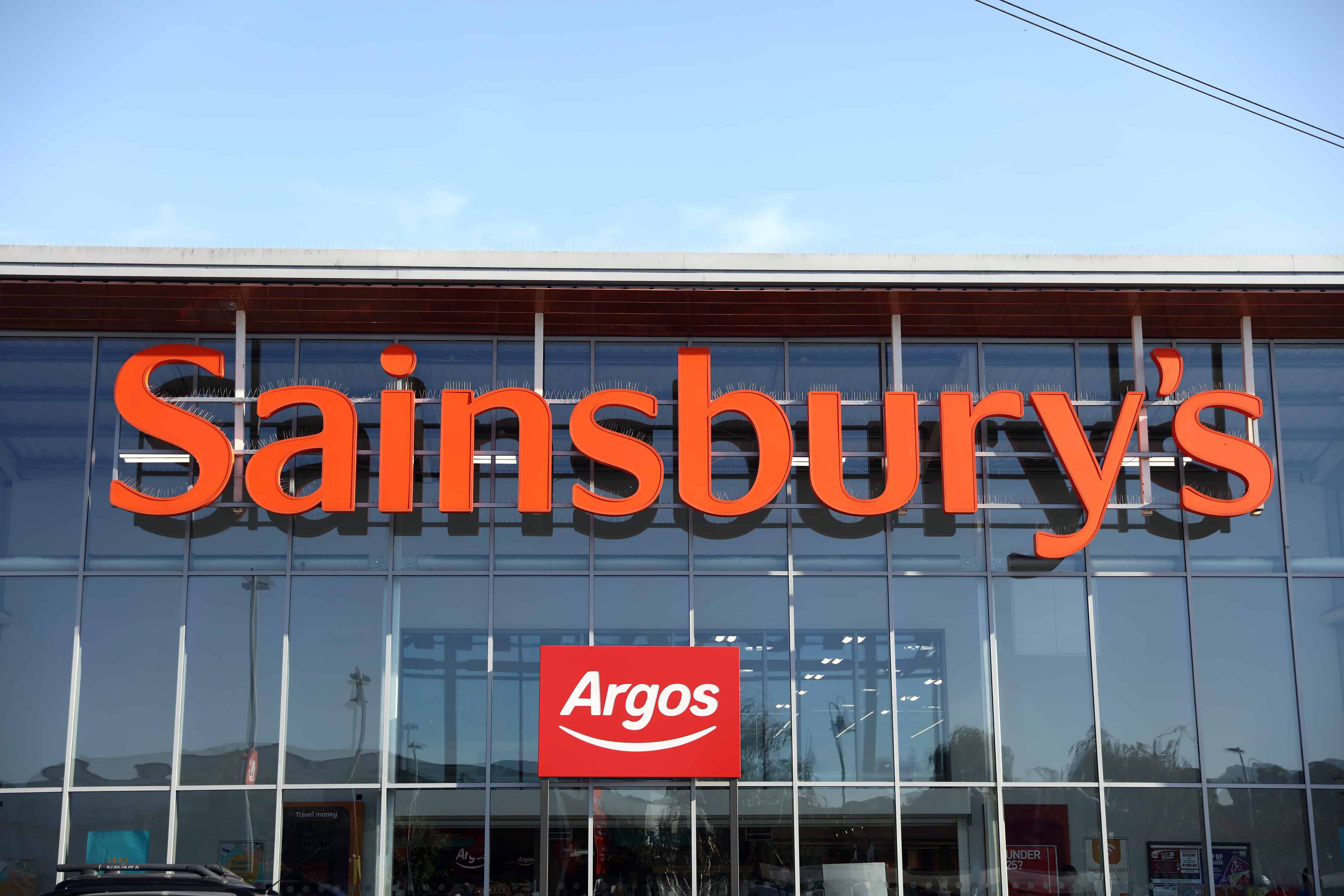 J Sainsbury’s (LON:SBRY) share price has fallen deep into the red in today’s session, even as analysts at UBS lifted its rating on the blue-chip supermarket. The move came as the latest Kantar data showed that the grocer had outperformed the other three of the UK’s ‘big four’ supermarkets in the past 12 weeks.

As of 14:54 BST, Sainsbury’s share price had lost 1.95 percent to 215.80p, underperforming the broader UK market, with the benchmark FTSE 100 index currently standing 0.04 percent lower at 7,318.70 points. The group’s shares have given up just under a third of their value over the past year, as compared with about a 0.06-percent fall in the Footsie.

UBS turned bullish on Sainsbury’s today, lifting its rating on the blue-chip grocer to ‘buy’. The broker, however, trimmed its price target on the company from 245p to 240p.

The move came as Kantar Worldpanel posted its monthly industry data, disclosing that Sainsbury’s was the best performing of the big four retailers for the second month in a row, despite marginal sales decline of 0.1 percent in the past 12 weeks. Kantar said in a statement that the blue-chip grocer had increased its rate of sales on promotion faster than any other retailer with its Price Lockdown strategy lowering prices on meat and fresh produce in particular.

According to MarketBeat, the blue-chip grocer currently has a consensus ‘hold’ rating, while the average target on Sainsbury’s share price stands at 231.91p.

The FTSE 100 group meanwhile is reportedly examining options for its loss-making financial services unit, Sainsbury’s Bank, as it prepares to lay out a new strategy to City analysts and investors later this month.

Sainsbury’s is scheduled to update investors on its interim performance on November 7.