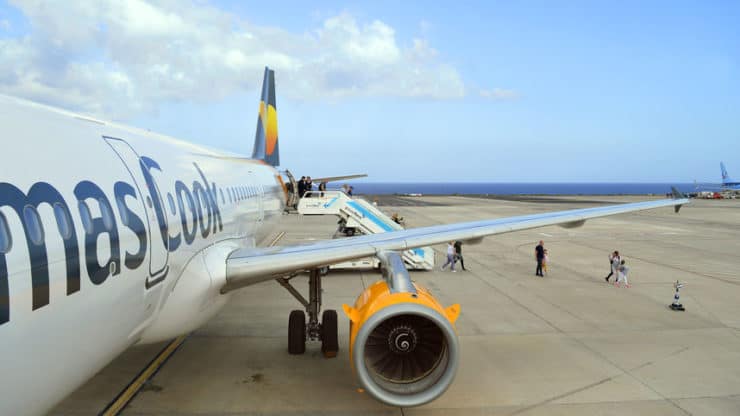 Thomas Cook’s (LON:TCG) share price has taken a hefty fall this Friday amid worries that the company could fall into administration this weekend, unless the troubled tour operator could secure extra funds. This marks the latest blow for the company which announced changes to its proposed recapitalisation plans last month.

The BBC reported today that banks, including RBS (LON:RBS) and Lloyds (LON:LLOY), insist Thomas Cook comes up with the new contingency funds in case it needs extra money during the winter months. The newswire reported that while sources had insisted that there were still ‘reasonable prospects’ of a deal, they had also signalled that the coming 24 hours were crucial to the travel group’s survival.

Thomas Cook meanwhile issued a statement today, saying that discussions to agree final terms on the recapitalisation and reorganisation were continuing between the company and a range of stakeholders.

“The recapitalisation is expected to result in existing shareholders’ interests being significantly diluted, with significant risk of no recovery,” Thomas Cook warned.

The Times meanwhile noted in its coverage of the news that a collapse of the tour operator would hit an estimated 150,000 UK holidaymakers as well as more than 500,000 customers in overseas source markets, mostly Germany and Scandinavia.

The nine analysts offering 12-month targets for the Thomas Cook share price for the Financial Times have a median target of 13.00p, with a high estimate of 18.00p and a low estimate of 3.00p. As of September 13, the consensus forecast amongst 10 polled investment analysts covering the troubled tour operator advises investors to hold their position in the company.