Morrisons share price: Analysts weigh in on grocer ahead of Brexit 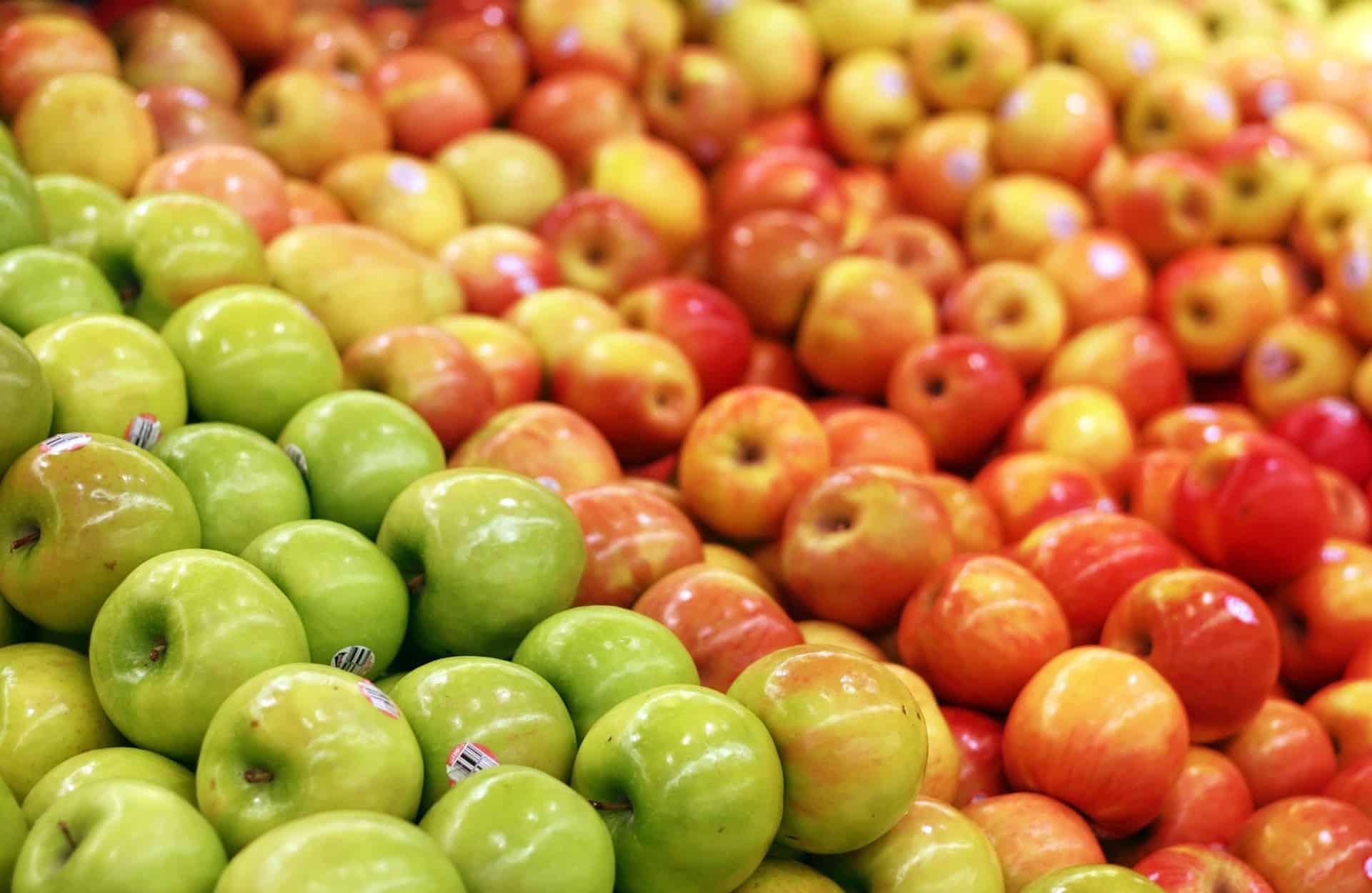 While WM Morrison Supermarkets (LON:MRW) is the smallest of the UK’s ‘Big Four’ grocers, IG reckons that the company is seen is in a much better position to tackle Brexit than its counterparts. Deutsche Bank separately turned bullish on Morrisons yesterday, arguing that the supermarket has ‘the most defensive positioning’.

Morrisons’ share price has fallen deep into the red in London this Tuesday, having given up 1.36 percent to 199.35p as of 14:04 BST. The stock is underperforming the broader UK market, with the benchmark FTSE 100 index currently standing 0.45 percent lower at 7,293.31 points.

IG weighs in on Morrisons

Joshua Warner at IG commented in a note on UK supermarkets and Brexit that Morrisons was seen in a much better position than peers to tackle the country’s upcoming departure from the European Union, currently scheduled for October 31. The analyst pointed to the company’s move to become an Authorised Economic Operator, meaning that it is “recognised as a sound operator by the EU even after Brexit, which should reduce the risk of border checks on imported goods”.

Warner further notes that Morrisons makes around 25 percent of everything it sells, and says about two-thirds of all its products are British.

“While we agree there will be some short-term disruptions in case of a no-deal Brexit, we also see room for retailers to mitigate it in the mid term through supply chain adjustments,” the broker commented, as quoted by the Financial Times, adding that, “as the risks of a recession in the UK increase, we believe the sector’s defensive nature should enable it to outperform, similar to the 2008-2009 period. As a result, we expect the share price pressure to ease gradually”.

Deutsche further said that Morrisons  has “the most defensive positioning, with less exposure to non food and a more locally sourced supply chain, on top of a strong balance sheet”.