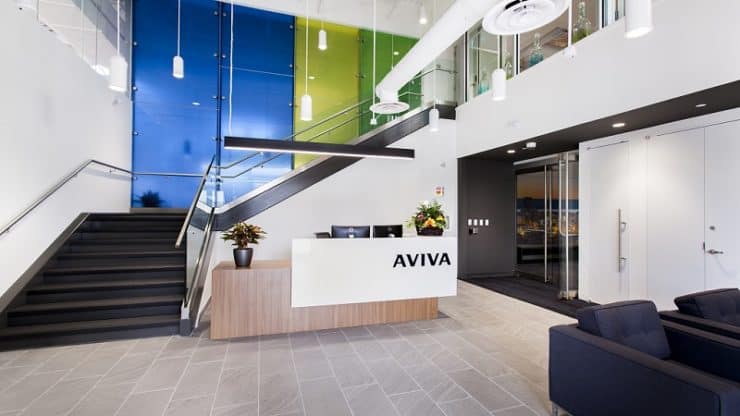 Aviva (LON:AV) has appointed Jason Windsor as its new finance chief, the blue-chip insurer has said. Windsor has been the group’s interim CFO after Tom Stoddard stepped down from the top finance job at the end of June.

Aviva’s share price has joined the broader market rally this Thursday, having gained 1.70 percent to 394.10p as of 14:29 BST. The shares are marginally outperforming the UK benchmark FTSE 100 index which currently stands 1.05 percent higher at 7,366.44 points.

Aviva announced in a statement today that it had appointed Jason Windsor as CFO and executive director of the company with effect from today. He became interim chief financial officer on July 1, and was previously CFO of Aviva UK Insurance. Windsor joined the blue-chip company back in 2010.

“Jason is exceptionally well qualified to be our CFO. He has a proven track record as CFO of our UK business and a deep understanding of Aviva and the markets we operate in. Jason is a very strong addition to the Board and will bring a strong analytical and commercial perspective,” Aviva’s chief executive officer Maurice Tulloch commented in the statement.

Today’s update comes after Aviva moved to beef up its board yesterday, appointing  George Culmer as an Independent Non-Executive Director. Culmer, whose previous roles include chief financial officer at bailed-out lender Lloyds Banking Group (LON:LLOY), as well as CFO of RSA Insurance (LON:RSA), will also join the board’s Audit, Risk and Nomination Committees.

JPMorgan Chase & Co, which is ‘overweight’ on the blue-chip insurer, boosted its target on the Aviva share price from 484p to 498p this month. According to MarketBeat, the FTSE 100 company currently has a consensus ‘buy’ rating and an average valuation of 499.82p.

Aviva is scheduled to hold a Capital Markets Day on November 20.