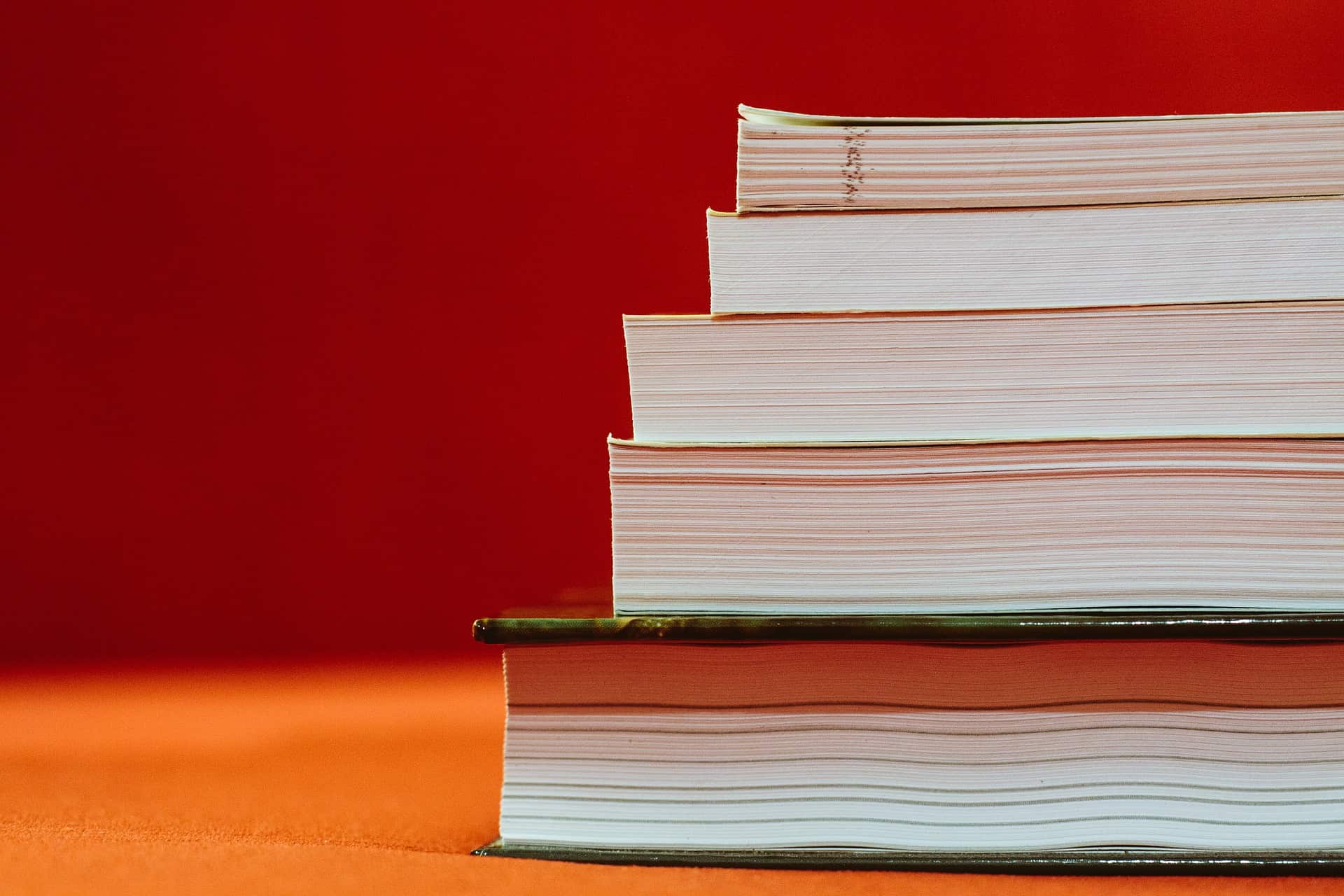 While Pearson (LON:PSON) has been shifting focus to e-learning and digital resources, this kind of transformation does not happen overnight, Hargreaves Lansdown has said. The comments came after the troubled publisher cautioned on profits yesterday, having suffered from weaker-than-expected trading in the company’s  US Higher Education Courseware business during the key selling season.

Pearson’s share price tumbled more than 14 percent in the previous session as investors digested the company’s profit warning. The shares have extended their fall in early morning trade this Friday, having given up 2.62 percent to 720.60p as of 08:08 BST, and underperforming the broader London market, with the benchmark FTSE 100 index currently standing 0.81 percent higher at 7,410.56 points.

HL weighs in on Pearson

Hargreaves Lansdown’s analyst Nicholas Hyett commented in a note yesterday that Pearson’s kind of transformation, which involves “pumping millions into restructuring and developing its digital offering,” does not happen overnight, “and physical courseware, like books and journals, remain a significant contributor to revenues and profits”.

“The pivot to Digital is gathering pace but it’s not yet enough to offset the declines n physical courseware, particularly in the key North American region,” the broker explained, adding, however, that “potential bright spot is that, in the past, economic downturns have tended to lead to spikes in demand for courseware”.

Numis reaffirmed its ‘sell’ stance on the education publisher yesterday, with a price target of 559p on the stock.

“We do not expect to have to materially change estimates, as we were already towards the low end of guided operating profit range and marginally below lower end earnings per share guidance,” the broker’s analyst Gareth Davies commented, as quoted by Citywire.

According to MarketBeat, the blue-chip publisher currently has a consensus ‘hold’ rating, while the average target on the Pearson share price stands at 782p.