Facebook’s Libra Cryptocurrency To Face Impediments In The European Market 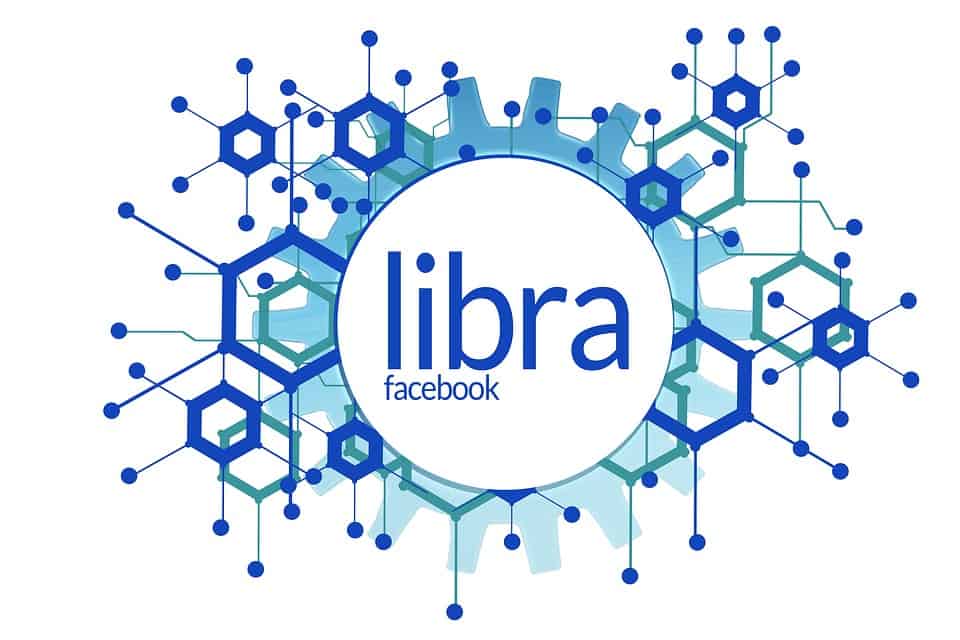 Ever since Facebook announced its plan of launching its own cryptocurrency, “Libra”, there’s been much speculation about it. However, even before the plans have been realized, France has already announced recently that Libra will be blocked in France and supposedly on much of the European ground as well.

Mr. Bruno Le Maire, Minister for economy and finance in France foresees a new cryptocurrency by Facebook as a potential menace for the monetary sovereignty, as per the reports from OECD conference.

The idea of an all-new cryptocurrency by Facebook was brought to the spotlight at the start of the year 2019. As per the latest reports, Facebook is all set to launch Libra somewhere in the second half of 2020. While much is yet to be revealed, Libra cryptocurrency is being anticipated to have quite a few technical similarities to Bitcoin. As per Mr. Mark Zuckerberg, the founder and current chief executive officer of Facebook, however, Libra is expected to use a more centralized infrastructure that improves its potential to compete with the US dollar in the long run as a global currency.

The initial use of Libra cryptocurrency will be as a mode of payment for in-app purchases across various Facebook-owned applications including “Messenger” and “WhatsApp”. Since such applications are already in use by billions of users from across the globe, developers hope for Libra’s acceptability to be rather efficient.

Global Regulatory Issues In The Face Of Libra

Facebook has worked with major payment processors like PayPal, Visa, Stripe, MasterCard, etc. and yet, it is not the first time that it has faced suspicion. Earlier this year in July, the US Senate Committee accentuated its stance towards Facebook and stated that it will treat the organization for what it is; a “for-profit” organization that can’t be trusted blindly.

Around the same time, UK politicians including Mr. Damian Collins has also vocalized his concern about the launch of Libra by Facebook. As per the Financial News, Mr. Collins stated the plan as synonymous to Facebook building a separate country in its capacity.

On the contrary, Facebook is responding to such concerns of various regulatory bodies with patience and maturity. Mr. Dante Disparte, head of policy and communications for Libra cryptocurrency, has expressed that Facebook intends to work with the regulatory bodies and satisfy their concerns before the launch of Libra.

Facebook is taking its time to facilitate the proceedings of the scrutiny, hold debates to provide information to the stakeholders and use their feedback to modify their design accordingly in a fashion that resolves the regulatory concerns. Facebook has exhibited its full support with the policymakers, understanding the importance of carefully inspecting the financial policies governing the affairs of the emerging blockchain technology.