Eurozone Unemployment Rate Recorded As The Lowest In 11 Years 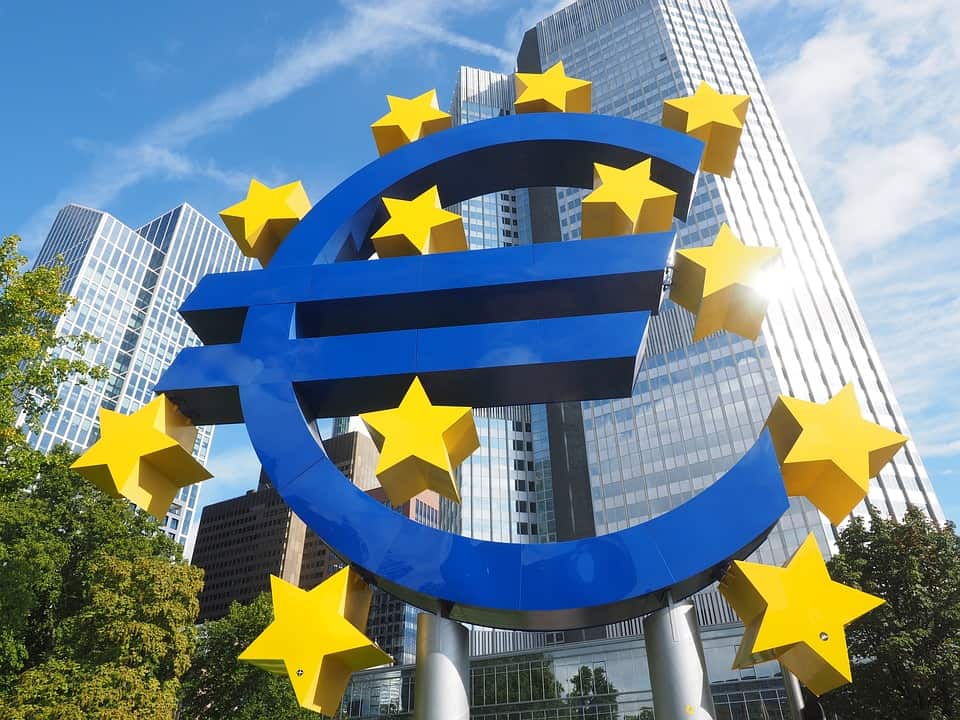 EUR/USD has been in a long-term bearish trend for quite a few months with September of 2019 witnessing a major crash to the 1.09 level that was last seen back in May of 2017. The European session on Monday, September 30th, 2019 is, however, up to a good start. As per the data revealed a few minutes earlier (10:00 GMT+1), the unemployment rate in the Eurozone has been reported to have fallen to 7.4%. While there isn’t much of a difference compared to the forecast by the financial experts (7.5%), and the short-term market movement has been minimal, the data is construed as Euro-positive news.

Comparison With The Previous Reports

The decline in the unemployment rate for the Eurozone has given an insight into the slowly retracing economy of the region. Against all expectations, the recent data came as a surprise and highlighted the rate to have fallen to its lowest level in the previous 11 years.

The total number of unemployed people in the European Union member states has been reported at 15.43 million that is down from the last year’s figure by an incredible 1.18 million. The minimal jobless rate in these countries has been recorded in the Czech Republic at a mere 2%. Greece, on the other hand, requires serious interventions to curtail its jobless rate that is currently as high as 17%.

Why Does It Matter?

The labor market is one of the primary drivers for the growth of the service sector. As such, a thorough analysis of this market provides valuable insight that facilitates forecasts of an imminent recession. A consistent decline in the unemployment rate at a reasonable pace has the potential to uplift the household incomes. Consequently, domestic demand begins to rise in the region.

The current data, therefore, has been interpreted as Euro-positive as it promotes service sector growth despite the stretching decrease in manufacturing production.