World GDP Growth Forecasted As The Lowest In 8 Years 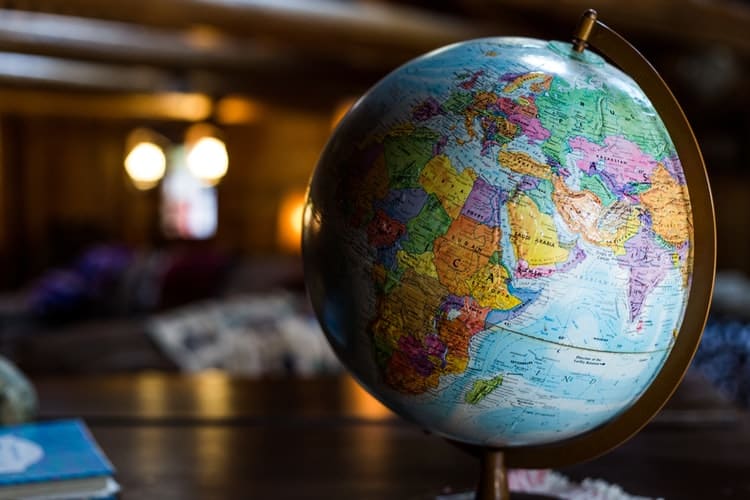 As per the Global Economic Outlook (GEO) report by Fitch Ratings for the year 2019, the global economy is experiencing a consistent decline over the past few years. The world economy is likely to take the greatest hit this year with the forecast for world GDP growth falling to a shocking 2.6%. Compared to last year (3.2%), it is expected to drop by a considerable 0.6%. Stretching the forecast further to the year 2020, the report highlights that it is expected to fall further down to 2.5%, marking its lowest level since 2012.

In the year 2012, Eurozone was confronted with a major economic crisis that manifested in the form of declining world GDP growth. Currently, the ongoing trade war between two superpowers of the world, the United States of America and China, is regarded as the primary source for fueling the drop in the global economy. Owing to the intense escalation of this war through the summer of 2019, the recent forecast for world GDP growth has been further lowered by 0.2 percentage points (pp) for the year compared to the previously estimated 2.8% in June.

According to Mr. Brian Coulton, the Chief Economist at Fitch, the current decline in global economy due to the disturbed trade policies hardly knows precedence since 1930. The GEO report covers 20 countries among which the data for declining growth is consistent for 19 of them. As per the revised forecast, growth for Eurozone in the year 2020 has been reduced further by 0.2 pp. The previously forecasted growth for China (2020) has also been curtailed from 6% to 5.7%. The prediction for US is identical as well with figure for growth dropping from 1.7% to 1.6% for the year 2020.

The U.S has recently announced its new tariff rates back in August. In light of it, a further 25% increase in tariff rate for Chinese imports by the end of the year is in sight. Owing to the decelerating growth, China may have to show some leniency in terms of its domestic macro policies. The declining growth in China is anticipated to manifest as a deterioration in global trade and manufacturing. Considering the open economy in much of the Eurozone including that of Germany, technical recession may be imminent in the third quarter of 2019 increasing the pressure on regional growth.

Similar effects are visible on the U.S economy as well with business investments, manufacturing, and exports already starting to drop. Thanks to the closed economy of the U.S, however, the impact is not as intense since the share for external trade in determining the GDP is comparatively smaller.  If the circumstances prevail, therefore, a decline in the pace is envisaged as the worst-case scenario for the U.S with no forecast of a recession for now.