EU – We Are Not Close To A Deal With The UK 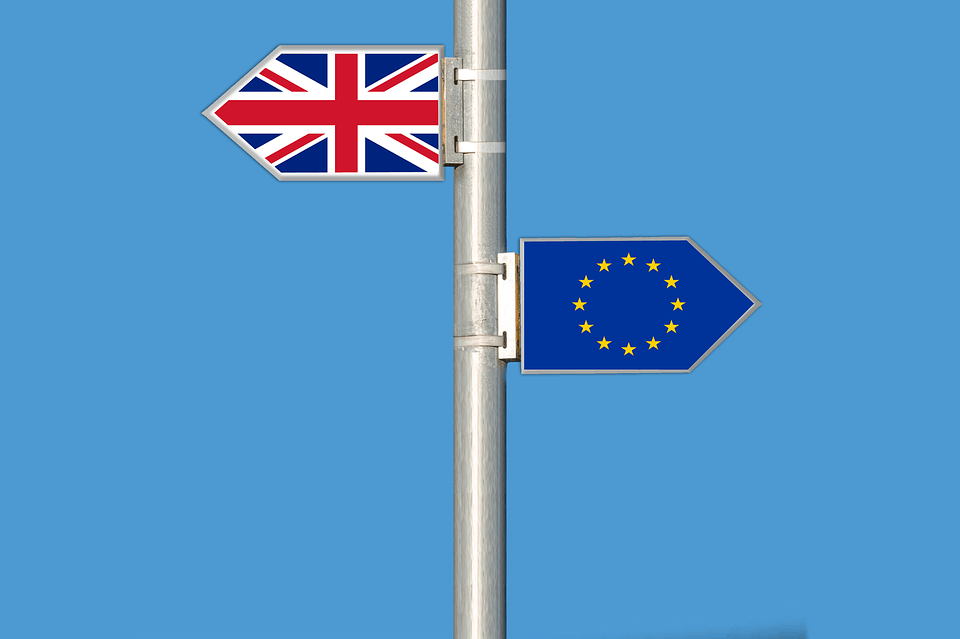 Pound Sterling has been influenced by the events circling Brexit for almost three years now. While there still are other factors in play determining the trend for this currency in the forex market, Brexit has earned a reputation for driving volatility for GBP. According to a recent report by British Media, the Prime Minister of the United Kingdom, Mr. Boris Johnson was expected to hold Brexit talks with the European Union over the weekend. The request, however, has been rejected by the EU in light of the shortcomings of Mr. Johnson’s latest proposal.

As per Sky News, the European Commission has stated that Mr. Johnson’s proposal has failed to bring them any closer to signing an agreement. Despite the high probability of not cutting a deal with the EU, the Prime Minister of the UK has still been active in reiterating that his administration stands firm on the decision of exiting the European Union by the deadline of October 31st, 2019.

Reason Why The EU Rejected UK’s Request For Brexit Talks

Ms. Natasha Bertaud, a prominent spokeswoman for the European Commission highlighted in her interview with Sky News that discussion regarding Mr. Johnson’s proposal of replacing Irish backstop has been postponed. His administration will now be given an opportunity on Monday to present the details of the proposal.

Another official from the European Union justified the reason for such a delay in a talk with Times newspaper. He took the opportunity to highlight that the UK and the EU are nowhere close to finalizing a deal. Holding the Brexit talks over the weekend, therefore, could have given a false idea to the world that negotiations are being made.

Further Delay In Brexit Is Not In The Books

Meanwhile, Mr. Johnson has also taken it to his twitter account that he is not considering the option of requesting another Brexit delay. His tweet on Friday, “New deal or no deal, but no delay”, made it clear that a possibility for a further delay in Brexit is not in the books.

His top advisor has also strengthened the claim in an interview with the Times, stating that the developments of the next week hold major significance in determining the government’s next move. However, the administration is in no mood to alter its negotiating stance. If the European Union rejects the new proposal, the United Kingdom is prepared for a no-deal Brexit.

Statements from Mr. Johnson’s government have, however, contradicted his position. A few of the officials were reported on Friday to have acknowledged the possibility of the UK’s Prime Minister asking for a delay if the agreement is not signed by October 19th. Mr. Johnson is yet to respond and justify the contradiction within the government.