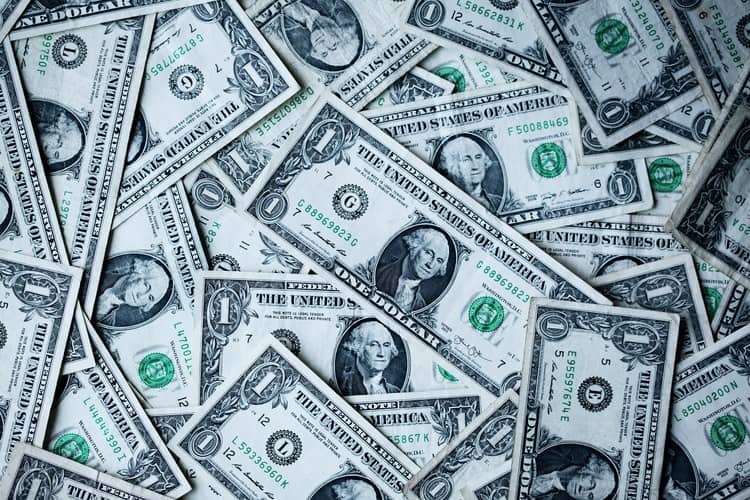 Despite EUR/USD hitting its lowest mark last month in over two years, the recent data has been strengthening the forecast of a weaker USD. As per the analysts, the pair has already started to retreat back to the previous levels. The move thus far has been fueled by a major drop in the manufacturing jobs gauge that marked its lowest level in the past three years. Furthermore, small-business hiring plans were also reported to have fallen along with a significantly slower pace for private hiring. A sharp decline in the services-employment index for the United States of America came as a cherry on top that further pointed at the U.S economy in distress.

According to the financial experts, the reason why a drastic move in EUR/USD has not been witnessed in response to such disappointing data spanning over three days is that the investors from across the globe seem to be waiting for the release of impactful data on Friday, October 4th, 2019. In a few hours from now (13:30 GMT+1), figures for unemployment rate, average hourly earnings, and non-farm employment change are expected to determine the fate of the U.S dollar before the close of this week.

The forecast for such figures has been reported as negative so far. Analysts are confident of their pessimistic outlook of the U.S economy with payrolls expected to be in line with the figures for 2013 following a shutdown of the federal government or 2017 when the country was battling against three major hurricanes (Maria, Irma, Harvey).

Owing to the ongoing trade war between U.S and China, and a rising risk of manufacturing recession, however, economists from Wall Street are anticipating a persistent, more stretched pressure on U.S dollar in the forex market this time. The downbeat effect of such factors on U.S economy is further aggravated by a decline in the qualified workers to support industrial operations at full-scale.

In light of such a myriad of factors, forecast for private payrolls (median estimate) has been further reduced to only 0.3%. Compare it to the projections made in the past 7 years, it is the weakest preceding a job report excluding the times of hurricanes or government shutdown. The non-farm employment change is, however, expected at 145K, thanks to the temporary census hiring that may lead to a small increase.

If today’s data is revealed to be weaker than the forecast, it would almost certainly hint at an imminent rate cut by the Federal Reserve at the end of this month.