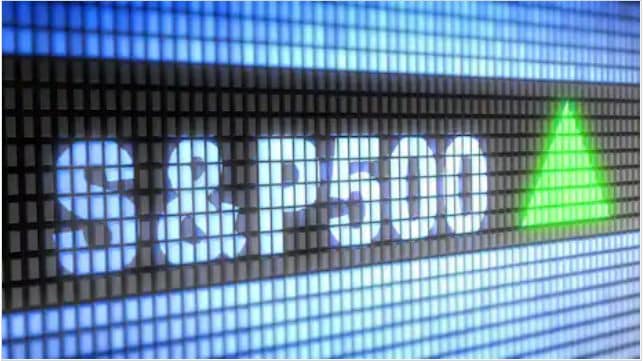 The start of the week was met with the U.S stock markets sliding down a little as the positivity circling U.S and China trade negotiations started to wear off. Towards the end of the day on Monday, however, a weak but definite upward trend started to return. The signals depicting rising strength have persisted and analysts have started wondering if the upward trend is here to stabilize.

While the 200 day EMA was initially broken by the S&P 500 index on Monday, a strong support near the uptrend line continued to fuel sufficient strength to recall the bullish pattern. According to the analysts, the volatility in the S&P 500 index is going to be prominent throughout the week as the events of U.S – China trade talks continue to unfold. It has also been forecasted that all other events of economic importance are more than likely to lose their significance as market movers with investors devising their strategies almost entirely on the trade negotiations.

The technical analysis of the S&P 500 index currently highlights that as long as the 200 day EMA is being respected and the market remains above the uptrend line, the market sentiment will continue to lean more towards making the higher highs. The financial experts have also recommended keeping a close eye on the statements of Mr. Jerome Powell, the current chairperson of Federal reserve owing to the possibility of market liquefaction. Such an event has the potential to stir up the volatility in the S&P 500 index.

S&P 500 index opened at 2944.23 on Monday morning. It made a high of 2959.03 during the day and slid back down to 2938.43 towards the end of the day. The immediate short-term resistance is currently located 2940 level. If the upward trend continues and breaks above the resistance, 3000 level can be expected as the next target. Above 3000, the major resistance is located at 3025 level.

On the contrary, if the market breaks the 2800 level, the next target in sight is 2750 with major support located at 2720 level. Considering, however, that S&P 500 index usually prefers rallying in the long-run, further upward movement is more likely in the time to come, as per the analysts. The current forecast states that the downward movements in the meantime can be construed as fine opportunities to buy as long as the market remains within the channel.