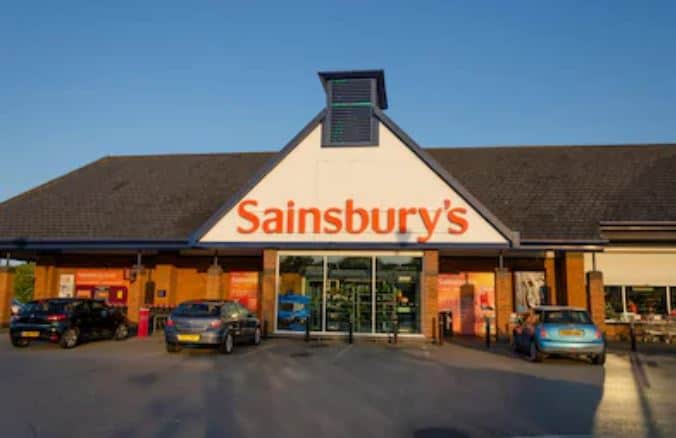 British catalog retailer operating from the United Kingdom and Ireland, “Sainsbury’s”, along with one of its most prominent subsidiary, Argos has made an announcement this morning that it will be taking a major step towards ensuring the convenience of its customers who have hidden disabilities. The retailer declared the plans of sunflower lanyards to be used in all of its stores across the U.K and Ireland. It is being highlighted as an attempt to uplift the overall shopping experience for its customers with disabilities.

The officials at Sainsbury’s were reported stating that the idea of sunflower lanyard is aimed at helping customers with disabilities like visual/hearing impairment, dementia, anxiety, and autism. The customers will now be able to take a sunflower lanyard and wear it within the store. This will help to notify the staff members of their hidden disabilities and make it convenient for them to offer additional help to such customers while they are shopping.

The assistance provided to such customers can range from additional time at the counter to helping them find the items that they need from the store. It was further highlighted that the sunflower lanyards will be available for absolutely no charges. The valuable customers will also be allowed to keep the lanyards as they leave the store in order for them to be able to use them upon their next visit.

Mr. Tim Fallowfield of Sainsbury mentioned in his interview that being the second-largest supermarket chain, Sainsbury aims at becoming an inclusive retailer for all of its customers alike. He emphasized that disabilities aren’t always visible. Providing an outlet for the customers to subtly inform the staff members of their disability will help a great deal in establishing confidence and offering reassurance to the valuable customers. Mr. Fallowfield further expressed that he has high hopes that the industry at large will walk in step with Sainsbury and implement such measures to promote customer experience.

There have also been reports of Sainsbury’s and Argos dedicating an hour in support of Autism. Joining hands with the National Autistic Society on October 9th, the retailer directed all of its stores to turn down the café music, tannoys, and even the self-checkout sounds that was aimed at creating a more soothing and peaceful environment for an hour to promote the overall shopping experience for autistic customers.