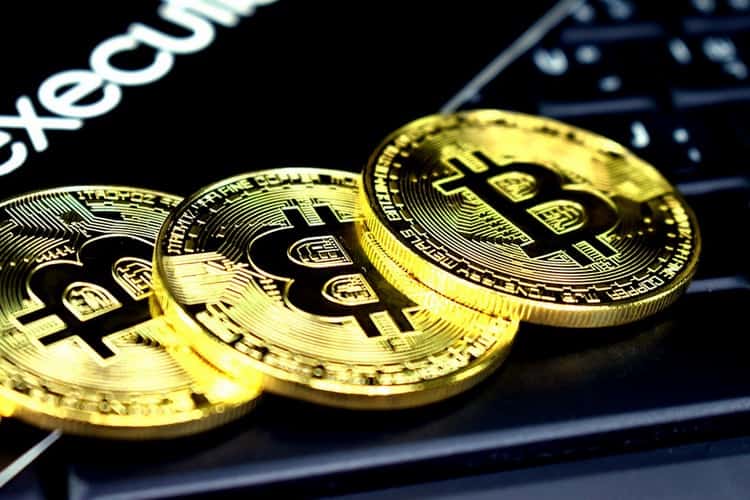 The proposal for Bitcoin Exchange-Traded Fund (ETF) has been presented to the Securities and Exchange Commission (SEC) of the United States of America several times in the past year. The latest proposal was sent in by Bitwise Investments in partnership with NYSE Arca. SEC had declared October 13th, 2019 to be the deadline before which the decision was to be announced.

While officials at the Bitwise Investments had previously shown optimism for approval of a Bitcoin ETF, as per the decision that came out on Wednesday, October 10th, 2019, SEC has not shared the same optimism for BTC ETF once again. According to the statement by SEC, the major concerns revolving illegal activities and market manipulations have not been satisfied for the proposal to be approved.

The leading cryptocurrency in terms of market value, Bitcoin rallied to around $8800 level yesterday, that marks the highest for two weeks. Currently trading at around $8360, the cryptocurrency has shown minimal response to the rejection of the Bitcoin ETF proposal by the SEC.

As per the crypto experts, investors had already had limited expectations for approval since the SEC has rejected such proposals multiple times in the past. The imminent rejection was, therefore, already factored in the price that led to the Bitcoin index keeping stable following the SEC decision, as per Mr. Alex Kruger, a prominent name in the league of crypto analysts.

The analysts have further highlighted that Bitcoin is likely to keep within a relatively narrower range of $8300 to $8700 for a while. The short-term trend as depicted in the Bitcoin chart, however, still remains to be bullish with a good chance of the price rallying up to $9000 in the days to come.

The earlier reports had suggested that the hike in Bitcoin price stemmed from FED’s recent announcement that it plans to print more money and stretch the balance sheet. Such claims were further strengthened by stability in the Bitcoin index regardless of SEC’s decision to reject BTC ETF. Had the rally been due to the speculation of the Bitcoin ETF approval, the decision would have stirred up a sharp decline in the Bitcoin price.

In summary, Bitcoin has presented just over 3.5% gains in a day without being affected by SEC’s rejection of the Bitcoin ETC proposal. The technical analysis continues to highlight a bullish inclination with $9000 level as the next target.