Forecast For Bitcoin Falling Below $8,000 Again Is Still Alive 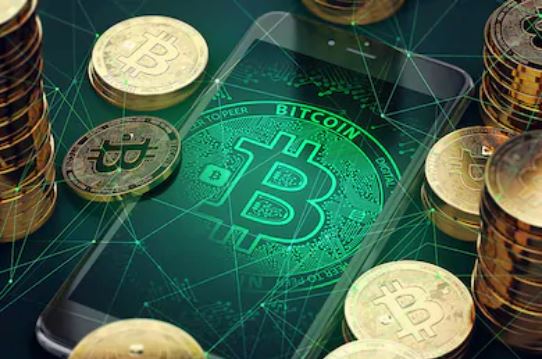 Bitcoin is usually associated with high volatility. Over the past couple of weeks, however, the volatility in the market has been relatively insignificant with the cryptocurrency mostly trading sideways. While the long-held 20-day moving average (MA) has recently been broken, the daily and weekly charts are still representing a slightly bearish trend in the market.

Bitcoin Has Found Stability Above $8252 Level As Of Monday

The breakout of the 20-day MA marks the first time since the third week of September 2019. Over the weekend, Bitcoin price struck through the technical resistance a few times but failed to keep above it for long. On Monday, following the Asian trading hours, however, analysts reported a more reliable breakout of the 20-day MA with Bitcoin finding stability above $8,252 level.

According to Mr. Josh Rager, a widely known analyst for the crypto market, the past few days have seen a sharp narrowing of the Bollinger bands. Such an event is usually followed by a period of high volatility. In light of the existing bearish inclination, analysts agree that Bitcoin can be expected to break its three-week streak of sideways trading and head for the $7,750 level.

On the other hand, the traders should be wary of the recent 20-day MA breakout that may hint at the imminent volatility to rather manifest itself in the form of an upward rally. A strong resistance for Bitcoin is currently located at $8,718, right below the 200-day moving average. A UTC close above this level and a stable breakout of the 200-day MA will establish a bullish trend in the market.

Bitcoin Has Failed To Break The Strong Resistance At $8,718

$8,718 level has been challenged by BTC multiple times in the past few weeks with bulls failing to beat it every time. According to the financial analysts, this can be construed as a lack of juice for bulls that further strengthens the claims of a downward rally to $7750 level in sight.

The 4-hour chart is currently representing a failed breakout of a double bottom followed by a rising channel breakdown. In other words, a textbook bearish setup is in place, as per the 4-hour chart analysis. On the weekly chart, the relative strength index (RSI) is keeping below 50 (bearish setup) while the 5 and 10-week MA starting to head downwards as well.

Broadly speaking, there are multiple indicators pointing at an imminent drop to below $8,000 level for Bitcoin. The 100-week moving average is currently located at $7,760 level which is expected to be the next target for BTC in an event of a downward rally.