Home » Cryptocurrency » Bears Ran Out Of Steam; Bitcoin Bounces Back From $7,800 Support

Bears Ran Out Of Steam; Bitcoin Bounces Back From $7,800 Support 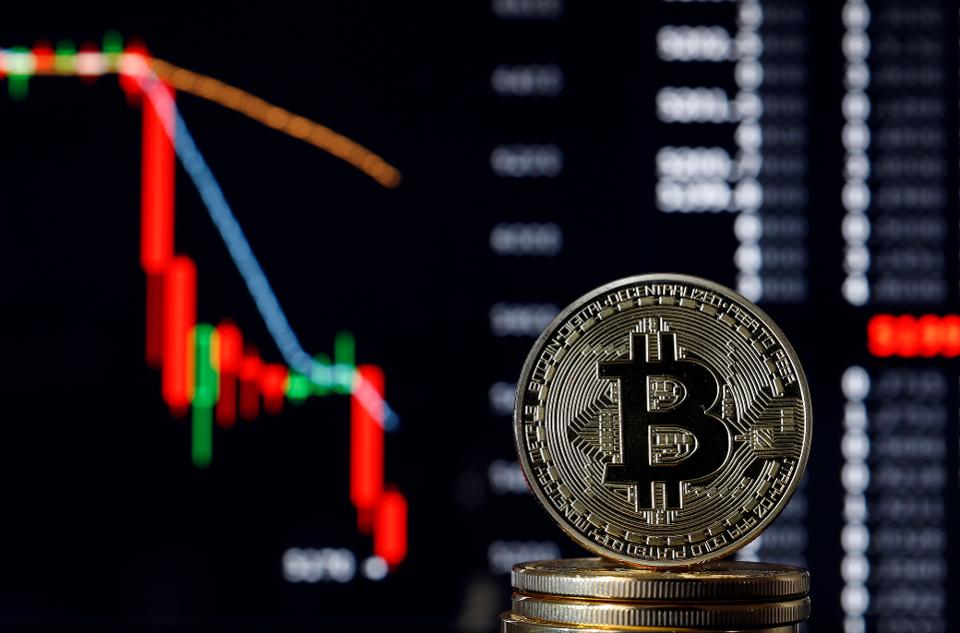 Bitcoin had been under a weak bearish pressure for the past few days. On October 18th, 2019, it again dropped below $8000 level and tested strong support at $7800 that was previously labeled crucial for a stronger long-term bearish pattern to be established in the market, as per the Bitcoin analysts. In the second half of Sunday, however, the price managed to bounce back above $8000 level after failing to break through the stronger support. According to financial experts, the move can be construed as a lack of fuel for the bears to take control.

Bitcoin Is Stabilizing Around $8,200 Again

On the other hand, analysts have also highlighted the need for Bitcoin traders/investors to move with caution and not take the bulls for granted. They have further added that as long as the stronger resistance currently located at $8820 is in place, the bullish reversal is not guaranteed.

BTC had climbed back to $8314 level on Sunday. After hitting the daily high of $8340 on Monday, the cryptocurrency is currently trading at around $8200 level that marks an almost 3% gain in 24 hours.

The data from the Chaikin money flow index accentuated last week that things were getting shaky for Bitcoin. The index is a reliable gauge that provides insight into the buying/selling pressure on an asset. The bearish bias reported in Bitcoin was expressed as the strongest experienced in the past eight months with experts anticipating a steep fall to below the $7800 support.

While it was strongly challenged on Friday and continued to remain under pressure through much of the weekend, the price began to retreat later on Sunday and made a high of around $8300 where it is currently stabilized.

It is noteworthy that since September 26th, the aforementioned support has been challenged as many as five times already with the price failing to break through it every time and the bulls eventually taking charge and rallying it back above $8000. Owing to the bearish exhaustion, therefore, the immediate bearish inclination has been marked neutralized by the analysts, though further ground needs to be covered for a complete bullish reversal. The relative strength index, however, is indicating an imminent bullish pattern for Bitcoin.

A close above $8820 (bearish lower high established on October 11th, 2019, following a 3.69% drop in BTC), will pave the way for $9,320 level as the next target. In the long run, the forecast for BTC for the upcoming year has been largely positive with the likes of BayernLB of Germany expecting a hike to $90,000.