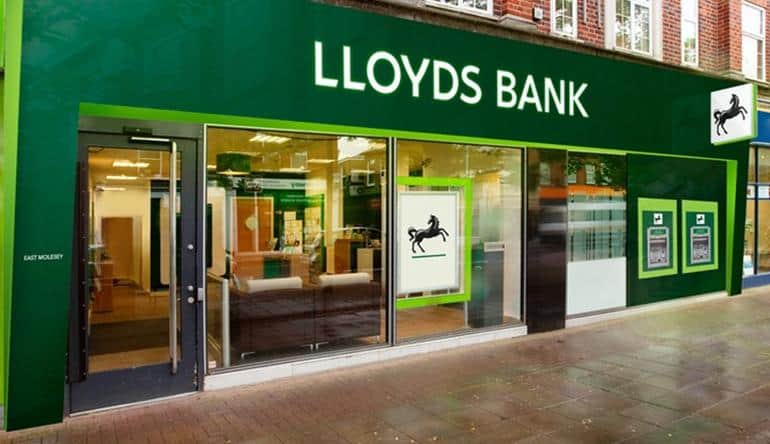 Lloyds bank is set to announce its Q3 earnings on October 31st, 2019. Ahead of the release, however, the volatility in the FTSE listed stock is considerable. The stock opened around 59 GBX this week. After posting a weekly high of around 62 GBX, it is currently trading around the opening level again.

According to the forecast posted by the stock market analysts, Lloyds can be expected to announce a remarkable underlying pre-tax profit worth £2 billion. Owing to the producer price index (PPI) charges (£1.2 – £1.8 billion), however, the overall pre-tax profit may be significantly lower.

Speculated from the previous two quarters, financial experts are anticipating a drop of 3 basis points in Net Interest Margin that will echo the relatively lower interest rates being experienced for the last six months.

Brexit Related Uncertainty Remains To Be A Major Risk For Lloyds

Analysts have further added that the Brexit related uncertainty and the probability of a consequent weakening in the UK’s economy remain to be a major risk for the Lloyds. While the UK and the EU have agreed on a deal, the timeline for its realization has failed to get the majority vote in the UK’s House of Common; opening the door for general election in January of 2020. However, with the UK running out of time to decide on a long-term deal with the European Union, the no-deal Brexit scenario is not off the table either.

The forward earnings for Lloyds were recently estimated at 8.2 times. Considering the average of 8.9 for five years, the figure is a little on the weaker side. However, considering that it was dangling at 6.4 times in August of 2019, the gain so far has been remarkable. While the retail and commercial bank had recently made a yield high of 6%, it currently prints a drop to 5.4%. The figure, however, is still sufficiently enticing for income investors, as per the financial experts.

Technical Levels To Watch Following The Release Of Q3 Earnings

On average, Lloyds has been posting a move of around 4.2% on the day it announces the reports of market importance. The last report released in July had posted a 3.2% move. Among the 27 prominent analysts who have evaluated the stock, only three have recommended to go short. 64.45 GBX has been highlighted as the target price by the financial analysts following the release of Q3 results for the bank.

On the downside, however, a significant fall to below 45 GBX is required for the bears to take complete charge of the stock, as per the technical analysis specialist.