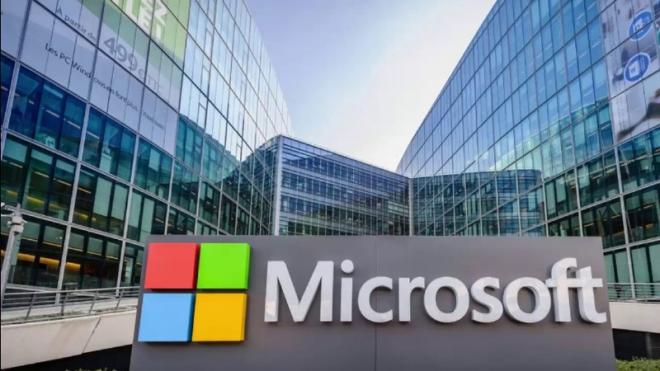 The U.S Department of Defense has announced on Friday that Pentagon’s cloud computing contract that was previously valued at $10 billion has been handed over to Microsoft Corp. Competing with the tech giant for the contract was another prominent name in the world of technology, Amazon.

While Amazon was among the first ones to bid for the project, upon numerous complaints from the competitors highlighting conflict of interest, the process was stretched to meticulously review Amazon’s bid, as stated by President Trump himself back in August.

The Pentagon’s cloud computing project code-named “Jedi” (Joint Enterprise Defense Infrastructure Cloud) aims at technological agility and widescale digitalization of the U.S Department of Defense. In particular, its objective is to ensure convenient and efficient access for the military to battlefields and remote locations related data.

Amazon Is Not Satisfied With The Pentagon’s Decision

As per the sources, officials from the Amazon Web Services (AWS) have expressed their surprise in the Pentagon’s decision. The spokesman from AWS has further added that if the process of awarding the contract relied on detailed assessments that focused on the comparative benefits that Amazon is offering versus the rest of the bidders, the outcome could have been entirely different. It has also been reported that Amazon intends to formally protest Pentagon’s decision.

Pentagon is globally known as one of the most formidable fighting forces, however, officials have complained on numerous occasions that the infrastructure for information technology is largely obsolete at the Pentagon and is in dire need of an upgrade. They have pointed at the supremacy of the private sector in terms of enabling much faster sharing and access to information for the employees as compared to the Pentagon.

Responding to the rising concerns that the winner of this award will find a spot as the favorite for the Pentagon’s upcoming projects without fair competition, the U.S Department of Defense has declared that the cloud contracts in the future will be awarded to multiple bidders in order to avoid any contractors’ monopoly over the Pentagon projects.

The announcement from the U.S Department of Defense that declared Microsoft to be the winner was focused at accentuating that all bids from various contractors were evaluated on fair and legal grounds. Microsoft, on the other hand, is yet to comment on its victory.

Response In The Stock Market Following The Pentagon’s Announcement

Following the Pentagon’s announcement, Microsoft shares gained 3% and were reported trading at $144.98. Amazon shares, on the contrary, fell by 0.92% and traded at $1,745.12 later on Friday.