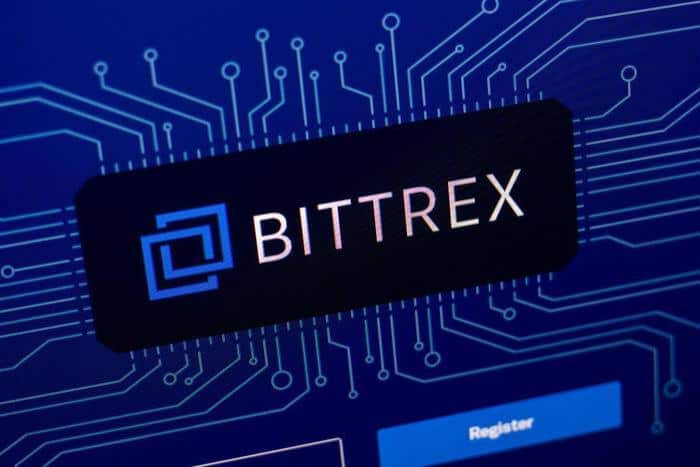 Hacking attacks against cryptocurrency exchanges have grown to become regular news in the crypto industry, particularly in the last few years. Since the crypto prices surged in 2017, hacks have become quite frequent, even when it comes to major players among the exchanges.

The most recent example hit the exchange known as Bittrex, and it was performed through a so-called SIM swap. This type of hacking attack happens when a hacker takes control over someone’s phone and briefly steals their identity.

The hacker then uses the phone to access the victim’s online crypto account and steal their funds. According to Seattle-based investor, Gregg Bennett, this is what happened to him, and he blames Bittrex for allowing it. According to Bennett, Bittrex had the opportunity to stop the heist but has failed to do so because it ignored industry standards, and has violated its own security protocols and practices.

The attack happened on April 15th of this year, and Bittrex either did not notice that something was amiss, or it did not react, according to Bennett. In fact, he notified the exchange of the hack himself, claiming that 100 BTC was stolen from him. Even so, the financial legal examiner for Washington state’s regulator claims that Bittrex did not react quickly enough and that it did not take reasonable steps to respond to Bennett’s report.

While the exchange did not comment on the case directly, its CEO, Bill Shihara, spoke recently on SIM hacks, recommending that users enable Double Authentication and that they should not rely on their phone for security.

Meanwhile, Bennett believes that the hack could have been an inside job and that someone from the carrier, AT&T, may have been involved. Even so, his suit does not mention AT&T at all. Instead, he focuses on Bittrex, claiming that the exchange should have noticed something sooner, especially since the hacker returned one day later to try to steal 35 more BTC from Bennett’s account.

Primarily interested in Cryptocurrency, started becoming hooked after the 2017 boom and haven't looked back! Always looking to write abut the next big thing.
Related news
Cosmos (ATOM) hits a 10-week high after a recent announcement
7th July, 13:43
Stellar bounces up again, but a major obstacle is still in the way
7th July, 13:40
DigiByte preparing to test its strongest resistance for the third time
7th July, 13:38
Bitcoin price adds 3% to return to its June range
7th July, 13:35
DeFi hits a new milestone with over $2 billion locked away
7th July, 13:34
Invezz uses cookies to provide you with a great user experience. By using Invezz, you accept our privacy policy.