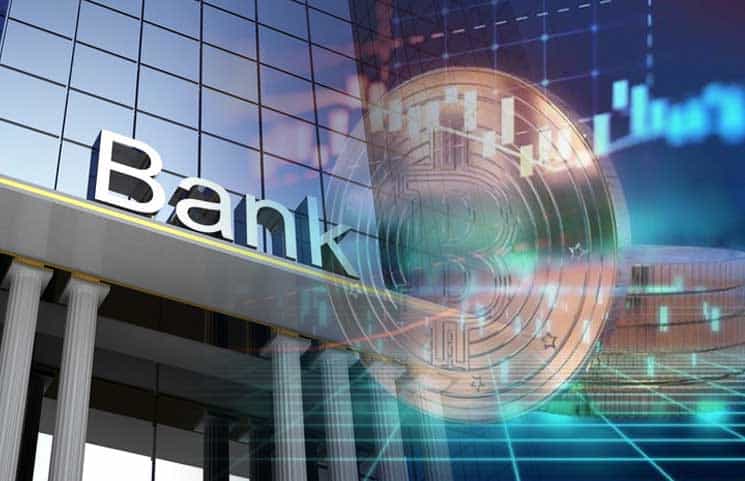 Cryptocurrencies brought in a lot of confusion and uncertainty among traditional financial institutions. Banks and similar institutions, which have only known traditional currencies throughout their existence, could not understand and deal with decentralized assets that they cannot control. While this attitude is slowly changing, it will likely be a while before they are comfortable enough to start working with crypto.

However, this leaves the crypto industry with a lack of similar institutions and services, which is why a new type of crypto banks started to emerge around the world, and receive regulatory approvals.

Swiss crypto banks in the lead

Unsurprisingly enough, these banks originally emerged in Switzerland. The country has already been a leading nation when it comes to banking, but it also ended up being quite crypto-friendly, which inspired countless businesses to move to its ‘Crypto Valley,’ near Zug.

Of course, even Swiss banks would not deal with cryptocurrencies, which allowed new crypto banks to start emerging. Earlier this year, in August, the Swiss Finma allowed firms to start providing crypto banking services to crypto businesses within the country. They were also allowed to start trading securities.

The companies in question were Seba Crypto, based in Zug, and Sygnum from Zurich. Soon enough, others started to apply as well, with Bitcoin Suisse being among the first in this second wave. The trend started to spread outside of Switzerland too, and so did Swiss firms. Sygnum, for example, received a capital markets services license by Singapore’s MAS (Monetary Authority of Singapore).

Asian markets to be conquered first

Seba Crypto followed as well, and it is currently negotiating with MAS, although the firm has yet to officially apply for a similar license. The company allegedly plans to enter a number of markets, such as Hong Kong, Germany, Austria, the UK, Italy, France, Portugal, as well as the Netherlands.

Meanwhile, Sygnum has already revealed its first product — a multi-manager fund that will allocate investments across a portfolio of different managers that use various investment strategies to tap into the global digital asset opportunities.

With China’s recent interest in blockchain and crypto, similar service might arrive — or emerge — in China as well. It seems safe to say that the crypto revolution continues around the world and that it is likely even speeding up.