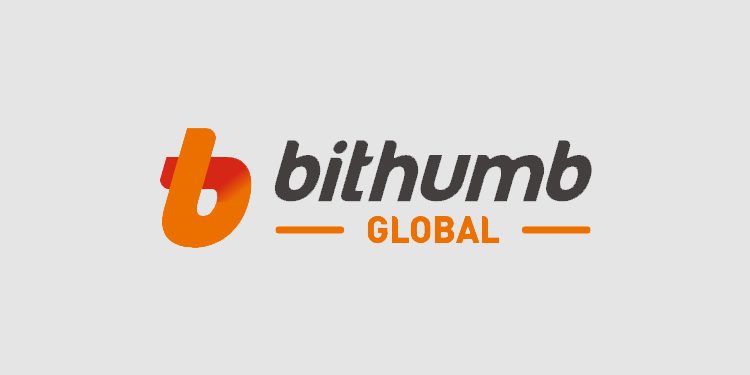 Bithumb Global, a subsidiary of South Korea’s major crypto exchange, is preparing to launch its own blockchain. As part of its preparations, the exchange will also launch its native cryptocurrency, as per their Monday announcement.

What is Bithumb Global planning?

The upcoming coin will be named Bithumb Coin (BT), and it will serve as the main medium of a transaction within Bithumb Global’s emerging ecosystem. While it will be native crypto to Bithumb Global’s blockchain, the blockchain itself will likely only see the launch at some point during Q1 2020.

According to the exchange’s statement, Bithumb Chain will be a decentralized, open-source protocol that will be used for providing infrastructure within the exchange’s ecosystem. It will also power all of the exchange’s services and upcoming products, which will help capture the value from downstream and upstream of the trading business alike.

As for the Bithumb Coin, the cryptocurrency will enable transactions within the blockchain, as well as allow the exchange to run mechanisms necessary for facilitating incentives and value.

According to what is known so far, the exchange plans to mint the token while setting the hard cap at 300 million. Half of the generated revenue will be used for burning half of the total amount of tokens over a certain period. Eventually, the exchange will end up with 150 million units in circulation.

This model is rather similar to Binance’s own native cryptocurrency, Binance Coin. Furthermore, the exchange has also stated that 30% of the token distribution will be done through a user incentive pool.

Another 30% will supposedly be allocated for trading incentives, and for that purpose, Bithumb Global also plans to create a point system. However, the exchange did not go into too much detail as to how it will function and what the criteria will be. It hinted that additional information regarding that would be released later on.

Finally, the announcement said that the token would have an additional use case of handling fees and user rights, once again — similarly to Binance Coin.

A journalist, with experience in web journalism and marketing. Ali holds a master's degree in finance and enjoys writing about cryptocurrencies and fintech. Ali’s work has been published on a number of cryptocurrency publications. Raza is the co-founder of 5Gist.com, too, a site dedicated to educating people on 5G technology.
Related news
China’s courts are securing properties with blockchain
6th July, 16:03
Bitfinex rolls out paper trading of live crypto markets
6th July, 13:06
NEM (XEM) price on the rise again
4th July, 12:21
Litecoin (LTC) price keeps heading down towards its largest support
4th July, 10:27
Kyber Network (KNC) just hit a 2-year high
4th July, 10:09
Invezz uses cookies to provide you with a great user experience. By using Invezz, you accept our privacy policy.