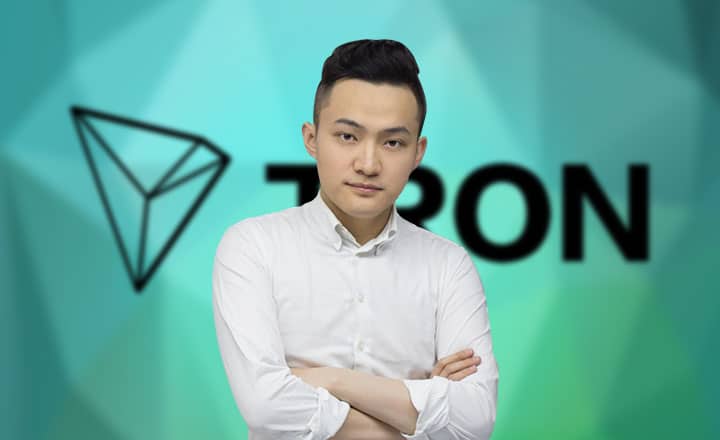 TRON CEO and founder, Justin Sun, has just confirmed that TRX will finally be listed on a well-known crypto exchange, Poloniex. Rumors of the listing have been circling the crypto space for days now, and many in TRON’s community were glad to see that they are true.

Congratulations to the first 6 winners who actively joined and raised questions in the livestream: @iamcryptologist@HoldTrx@pineappletende1@edogg82@FisayoOyewole1@DxnvxrW
Please DM @Poloniex in 48 hours, our team will send #TRON gift packs afterwards. #Poloniex https://t.co/u99sP4Eq1x

However, it should also be noted that the move likely came after Poloniex became an international cryptocurrency exchange. One consequence of this particular move is that the exchange will limit traders located in the US.

While the news of TRX getting listed dominates the headlines, this is actually not the only coin that found its way to Poloniex. Another cryptocurrency that is also listed is the TRON-based version of Tether (USDT). This version of the world’s largest stablecoin will also bring special incentives to those who opt to hold it or trade it.

As for TRON itself, the news of the listing allowed the coin’s price to grow by nearly 4%, placing it at around $0.020 at the time of writing. Even so, TRX is still outside of the list of largest cryptocurrencies by market cap, while its price remains rather stagnant.

Meanwhile, TRON’s network remains busy as always, and it is also currently engaged in the minting of the DDOS token. The token attracted a lot of attention due to the fact that it uses a new model of simulated mining in combination with TRON Energy. As a result, it produced over 21 million new tokens, where each transaction mints around 41 new coins.

While the effects of the coin’s issuance remain to be seen, its minting is scheduled to continue for the following 15 months. In a way, the token is similar to another asset called EIDOS, which is based on the EOS’ network.

However, the crypto community did not react positively to these two coins, as they believe that TRON and/or EOS might be threatened by them.

Anyone holding EIDOS or DDOS tokens are enemies of blockchain.

EOS and Tron are under attack. @bytemaster7 @justinsuntron

However, since DDOS has yet to be listed on exchanges — apart from a small decentralized exchange, Newdex — there is still no hype regarding the project. As a result, TRON’s daily transaction load is still at around 1.5 million transactions each day.