Home » Stocks & shares » Are IPO investments a sure way to lose all your money?

Are IPO investments a sure way to lose all your money? 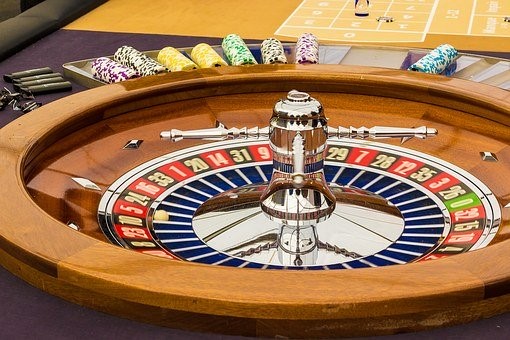 It’s almost certain that most brands you know today by name will be phased out a few years from now. Oil companies are likely to be replaced by solar energy ones, consultancy businesses such as accounting and marketing will be replaced by applications, and so on.

And in the motor sector, renowned motor dealers are barely surviving, forcing them to be innovative to match up to the standards set by high-tech companies such as Tesla.

With all the fuss about the new, one is most likely going to dismiss the older brands when investing. So, should you really be dismissive?

A US investment group called Verdad Capital took a dive into what will happen if you were to religiously pursue that line of thinking.

Be careful about shiny new listings

Today, if you’re given a choice between investing in an IPO of a company with high-growth and exciting tech, and another choice to invest in an old company with a lot of debt and whose days of glory seem to be fading away, you’ll most likely go for the former.

Of course, it is only sensible of you to try and avoid highly-leveraged companies due to the possibility of bankruptcy.

But hold that thought for now.

According to Verdad Capital, IPOs are now proving to be the surest way to lose your money. Most recently, the markets have been treated to a series of loss-making entities whose IPOs were among the best worldwide. Take for instance Uber, whose stock has been trading below its IPO price, slicing away a sizable chunk of investors’ money. Some like WeWork couldn’t even manage to go public.

But the numbers aren’t unique to this day and age. “3,700 IPOs since the late 1980s for which data is available, had the median one lose 31% of its value from the close price on the offer day to three years later. Just five years ago, that percentage stood at 41, confirming that not all stocks grow to justify stock valuations,” Verdad said.

Away from the average numbers, there is a clear trail in the markets of how investors have lost a great deal of their wealth investing in non-viable IPOs. If over a period of five years period you had bought and held IPO stocks, you would have “lost about half your wealth half of the time” and 75% of your wealth a quarter of the time. That makes the average returns on IPOs even worse than the “most bankruptcy-prone categories of leveraged equities”, Verdad says.

Alas. And the numbers date back to the 90s.

So, what’s the way forward?

Simple – Don’t be fooled into tossing aside years of diversification advice and go for either IPOs or dinosaurs. This little analysis serves as a reminder of the essence of investing in new listings cautiously.

As an experienced trader, I work for myself managing my own small portfolio and also contributing on several investment news sites. I mix my passion for the industry and journalism to bring my readers informative and trustworthy articles.
Related news
AirAsia swings to a £150.71 million loss in the first quarter as COVID-19 halts air travel
6th July, 15:29
Berkshire Hathaway to buy Dominion Energy’s natural gas assets for £3.2 billion
6th July, 14:31
Uber stock price explodes 9% on a $2.65 billion deal to buy Postmates
6th July, 13:30
Beckton Dickinson receives EUA for its COVID-19 antigen test from the U.S. FDA
6th July, 13:26
CEO Antonio Horta-Osorio of Lloyds Bank to exit the role next year
6th July, 12:15
Invezz uses cookies to provide you with a great user experience. By using Invezz, you accept our privacy policy.