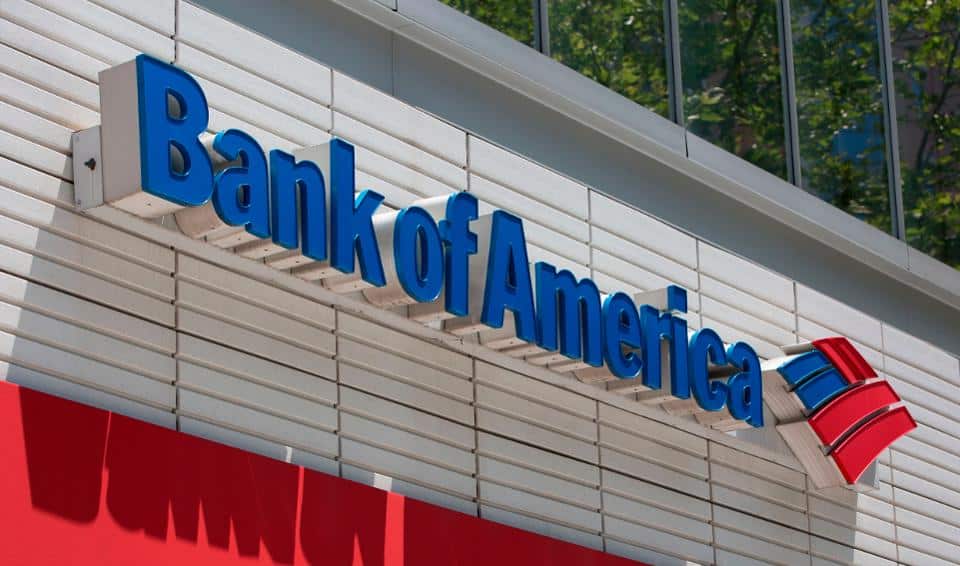 It appears that Bitcoin is going to get new support from an unexpected area. From the look of things, the former chief financial officer of PayPal has been locked out of the conventional banking system. In a drama that has now taken over Twitter, Roelof Botha dropped the bombshell that Bank of America actually took the decision to freeze the account. Totally no reason was given for the action that has left the former top bank exec in shock.

After being a customer of @BankofAmerica for 20 years, I received this notice today that they decided to fire me as their customer! With absolutely no explanation…. pic.twitter.com/IJu3peiIWX

Botha clarified the issue as he posted a modified screenshot of a letter. The letter had to do with the freezing of the account. The content of the letter was more a complaint. It said that after being a customer of Bank of America for 20 years, he got a notice. Botha, the recipient of the notice, was fired as a customer of Bank of America and totally no reason was given.

Stakeholders in the cryptocurrency community on Twitter took an interest in the bizarre exchange between a former bank exec and one of the biggest banks in the United States. Some raised the point that even Twitter itself was also fond of just closing people’s accounts for no reason. PayPal was accused of also freezing funds of holders with no apparent reason. Hence, there were those who saw it as irony or a sort of karma being visited upon the former PayPal top shot.

Even in the past, alarms have been raised concerning the power of centralized agencies in relation to the authority they have over the funds of other people. This fear is not associated with cryptocurrency. With Bitcoin, for example, it is not possible for any third party to restrict access. A semblance of restriction can only occur when a user decides to make use of a wallet that they do have access to the private keys.

In other words, what the Bank of America did by just freezing the account of the former PayPal boss without any reason cannot happen with Bitcoin. In fact, there is a joint initiative named Proof of Keys that admonishes Bitcoin owners not to keep coins on exchanges. The same initiative discourages people from utilizing third-party hosting.

Vinny Lingham is the chief executive officer of CEO and he asked Botha if he had purchased any Bitcoin. This query was soon followed by others like venture capitalist Adam Draper who advised him to also get some cryptocurrency.

Did you buy any Bitcoin?

Some other traders like Rhythm stated that it looked like they were making attempts to do the promotion of Bitcoin. Before now, Bank of America was not known for loving cryptocurrency. It went as far as blocking clients from using its cards to purchase Bitcoin.

A journalist, with experience in web journalism and marketing. Ali holds a master's degree in finance and enjoys writing about cryptocurrencies and fintech. Ali’s work has been published on a number of cryptocurrency publications. Raza is the co-founder of 5Gist.com, too, a site dedicated to educating people on 5G technology.
Related news
Stellar bounces up again, but a major obstacle is still in the way
7th July, 13:40
DigiByte preparing to test its strongest resistance for the third time
7th July, 13:38
Bitcoin price adds 3% to return to its June range
7th July, 13:35
DeFi hits a new milestone with over $2 billion locked away
7th July, 13:34
TRON makes a move to enter the DeFi space
7th July, 13:18
Related market data
Invezz uses cookies to provide you with a great user experience. By using Invezz, you accept our privacy policy.