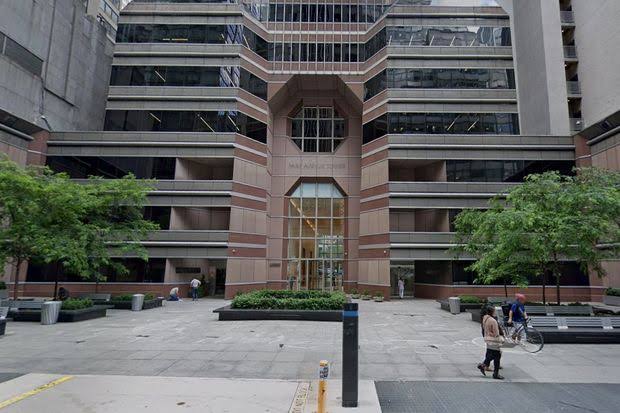 ExodusPoint Capital Management intends to reopen a fundraising drive in the second quarter of 2020. The funding push could add billions to its coffers when its peers are capping their sizes and handing cash back to their investors.

ExodusPoint is the largest hedge fund launched last year with a record of $8 billion in assets. Now, it’s setting out to raise $2 billion more.

It closed to investors after breaking records with more than $8 billion raised in June last year. The New York-based hedge fund was founded by Michael Gelband, the former head of fixed income at Millenium Management. The firm has been slow to deploy the vast amount of cash it pulled in at its launch.

The hedge fund now deploys about 70% of its capital investors have committed but expects to be fully invested by the end year.

Its multistrategy approach allocates money between teams of portfolio managers, mainly in government bonds and equities.

The firm attracted more demand from investors last year than they chose to accept.

Many of its competitors chose to return capital to their investors, amid worries that public markets were fully valued.

Ken Griffin’s Citadel and Izzy Englander’s Millennium- both were closed to investors, have chosen to return performance gains to investors as a way to manage their size.

Hedge fund investors have raised concerns about managers growing too large, which could lead to forays outside their core strategies and increased transaction costs.

BlueMountain Capital Management was once the largest credit hedge fund also closed its leading fund after expanding into unrelated strategies as its assets grew to $23bn.

Elliott Management- an activist hedge fund, however, is going back to investors for more money to prepare for a market downturn.

The firm, which has $38bilion in assets led by Paul Singer, could raise as much as $5 billion.

ExodusPoint’s performance has trailed its peers, with the firm up 5% year-to-date after gaining 1% in October.

The Hedge Fund Research HFRI Composite Index rose 7.1% in the year to October 31 by comparison.

Last year, the firm gained 0.6% after launching in June. The hedge fund has been on a hiring spree since its launch, poaching employees from larger peers including Citadel, and Steven Cohen’s Point72 Asset Management.

ExodusPoint now employs 62 portfolio managers globally and plans to add another 8 by the end of this quarter.

This is according to a source familiar with the plans.