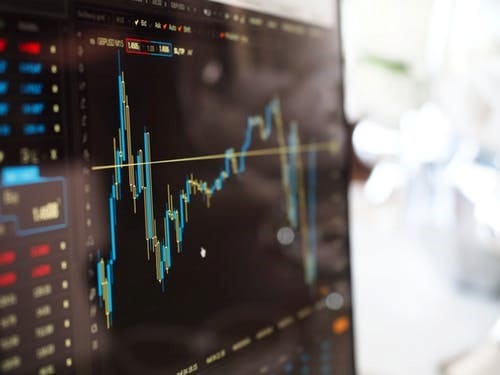 Last Monday shares around the world dipped as a result of the rising violence in one of South Asia’s vibrant economies, Hong Kong. The tension in the region has been pressuring Asian stocks, with Monday marking one of the worst lows since August, instantly boosting demand for safe-haven assets such as the yen and gold.

The pro-democracy protests are getting out of hand after a protestor was recently shot and wounded by Hong Kong police during the city-wide protests.

The global MSCI equity index recorded a 0.2% drop, with Hong Kong’s index Hang Seng registering a 2.6% drop across Asia. The MSCI world equity index which tracks stocks in 47 countries, saw its widest index of Asia-Pacific shares outside Japan fall 1.2% from a record six months high to its worst trading day in since August.

But the nerves seem to be spreading to other parts of the world too, including Europe.

Key industry stakeholders believe that the ongoing Hong Kong protests are bound to further make the markets nervous, even as protestors remain keen on bringing to an end what they term as ‘perennial’ police brutality and meddling by Beijing in the affairs of the former British colony turned autonomous territory.

“At some stage, I think it is likely that there will be a more fully-fledged crackdown,” Stéphane Barbier de la Serre, a strategist from Makor Capital Markets said.

“And if you see a crackdown, you could see markets collapsing.”

Following the months-long stalemate, investors have been abandoning currencies believed to be risky and instead scampering for safe-haven assets. As a result, gold prices jumped 0.5% to reach $1,465.36 per ounce after a three-months low.

On currencies, the Chinese yuan fell 0.3% to 7% to the dollar in offshore transactions. The Japanese yen, which thrives during global economic or political turmoil, strengthened 0.3% against the dollar.