Investor-backed green bonds may not be that green after all 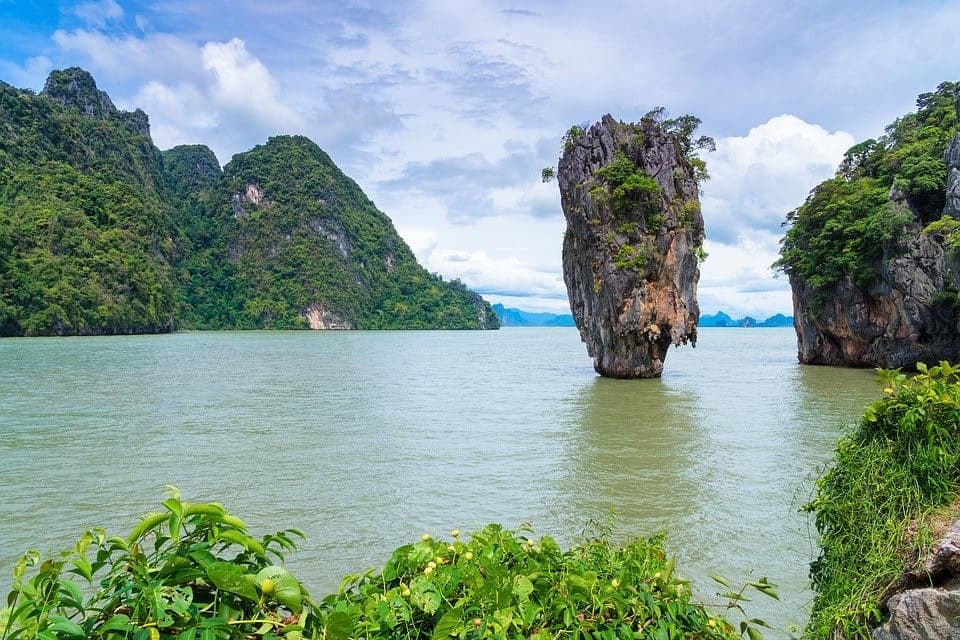 A quick one for – would you be comfortable investing in green bonds knowing too well that the proceeds would not be used on green projects?

According to recent research reported by Financial Times, at least two out of ten investors wouldn’t pass the chance to invest in green-labelled bonds even if the proceeds wouldn’t end up in “green” projects at the onset.

A Climate Bonds Initiative (CBI) report found that approximately 13% of investors would put their money into a project regardless of its social impact while another 8.4% would not for sure rule it out but would be inclined towards investing in green bonds. The findings of the report were drawn from 48 interviewed investors across Europe, who were in charge of a total portfolio amounting to €13.7 trillion.

While an overwhelming 78.7% of the interviewed investors said they would only invest in a green bond if they were sure the proceeds would go towards a noble cause, the other 21.2% cannot be wished away as they represent about a fifth of the investor behavior when it comes to responsible investing.

The report’s findings cast doubts about the so-called responsible investment products, many of which may never be able to withstand scrutiny and may merely be greenwashing.

The report further stated that bigger investors “seem considerably more inclined to buy a bond with unclear green [use of proceeds]” with averagely one out of every four willing to invest in unclear green bonds.

“This is probably linked to the fact that they focus on credit credentials rather than green credentials in upfront decision-making,” the CBI read.

Bigger portfolio managers are also keen on allocating a section of their fixed incomes towards green projects, according to the survey. On average, each investor pumps about 4.6% of their income towards green bonds. For groups with more than €68 billion in investments, the same allocation dropped to 2.8% while those with at least €21 billion in assets the figure rose to 7.4%.