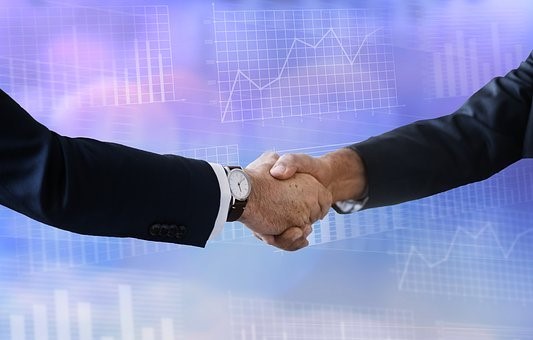 Sources familiar with the US-China trade deal revealed that the two countries are close to signing a “Phase 1” agreement that is expected to calm down the months-long trade war. Comments by the handlers of the deal boosted investors’ risk appetite last week, but a lack of update this week is starting to pressure energy stocks even as safe-haven assets are trying hard to bounce back.

Up until August when talks between China and the US began, gold had been gaining steadily. But with news of a possible “Phase 1” deal in the streets, investors seem to be abandoning the safe-haven assets such as gold in anticipation of the stock market correction.

For about nine sessions now, gold has been trading below the 100-day moving average at 1,480.6 with the lowest price hitting 1439 yesterday.

It appears investors are getting impatient with precious metals as they continue to abandon their net long positions for the very first time in a month, this is according to data from CFTC as of November 12.

For the second time last week crude oil price jumped but the new week saw West Texas Intermediate (WTI) take a hit, ‘eating up’ up more than last week’s gain. Yesterday WTI rose to its highest since September but closed the day off lower after posting a loss from intra-day trading in more than four weeks.

The US Department of Energy’s recent data indicated that the country’s production is at a record high. However, as at last Friday, the number of US rigs in production had fallen below the lowest ever level since April 2017.

Recent information suggests that Aramco will not be valued at $2 trillion as earlier communicated by the kingdom’s Crown Prince Mohammad bin Salman bin Abdulaziz Al Saud; instead, regulators placed the oil giant’s value at about $1.5 trillion.

Ever since the news hit the markets, speculative investors have been shying away from oil prospects after being net buyers for a fifth consecutive week to November 12. Net long positions, however, are at their highest since September.