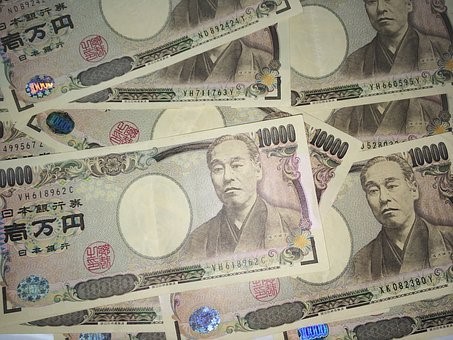 Plans are underway for Japan policymakers to issue a 50-year bond as a means of setting a floor under the long-interest rates.

Selling bonds of this nature would allow the government to curb long term funding while giving higher returns to yield-starved investors. The move would also boost the Bank’s “yield-curve control” (YCC) policy by preventing big drops in super-long bond yields, which would otherwise negatively impact returns on pensions.

While Japan isn’t planning on issuing the bonds immediately, the idea has long been considered by the Ministry of Finance, having held a meeting with stakeholders about three years ago, Reuters learnt from a ministry of finance official.

But the idea is still being debated by various stakeholders even as some remain skeptical about the demand for such a product.

“It has not been ruled out completely and could be an issue to consider in the long run,” another official from the ministry said.

A MOF official said that a 50-year bond could hurt the liquidity of super-long bonds since yields would be vulnerable to swings. It also remains unclear on the loss that investors would have to contend with should the yields of the 50-year bonds spike, as a result of trading activities.

A source told Reuters that some executives of the Bank of Japan have been evaluating the ultimate effect of issuing super-long bonds on its YCC policy, whose aim is to control the shape of the yield curve.

“If the government issues more super-long bonds or starts selling 50-year debt, that could help steepen the yield curve,” one of the sources disclosed to Reuters.

As more countries consider long bonds to lock in debt, these instruments continue to attract attention globally. There are several EU states that have sold 100-year bonds, something the Treasury Secretary Steven Mnuchin said the US is also contemplating.

Politicians eager to boost their spending have also been warming up to Japan’s idea of super-long bonds.

According to BOJ Governor Kuroda, issuing such bonds would help prevent excessive declines in super-long bonds. A few days after issuing the statement, the governor’s ideology was backed by Finance Minister, Taro Aso.

However, some officials still remain skeptical about the whole idea seeing as Japan’s 40-year bonds, the longest ever bond maturity period in Japan, only yielded 2.4% of Japan’s bond market.