Massive jump in venture capital funding for European startups in 2019 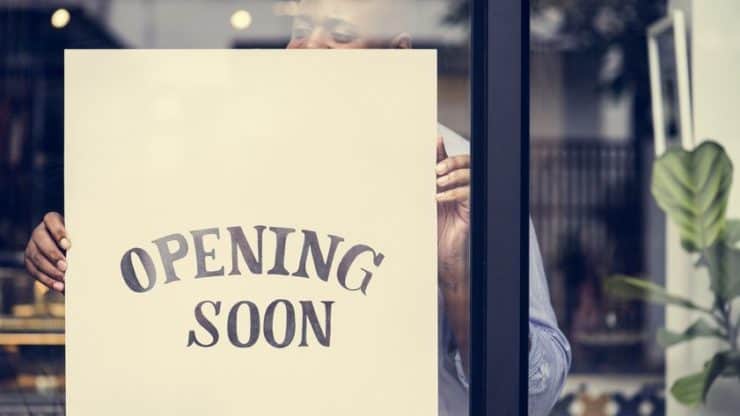 State of European Tech has reported that there has been a massive 40% jump in venture capital funding for startups in Europe in 2019.

European startups won a record $34bn in venture capital funding up 40% from 2018, outshining the US and Asia markets- which saw a drop in investment.

The sharp jump adds to a growing sentiment that the European tech ecosystem is finally coming of age.

“It does feel like we are in a golden age for Europe now. The quality of talent, the level of ambition, and availability of capital are at a completely different scale.” Sonali de Rycker said.

Sonali is a partner at venture capital fund Accel.

2019 has seen a breakthrough for a range of European startups from Bolt in urban mobility, GetYourGuide in the travel sector, to challenger banks Revolut and Monzo.

There were also several mega investments from international investors such as SoftBank.

Some venture capital funds argue that step-change in investor interest in Europe comes in part because valuations for tech startups in the US and Asia are looking comparatively high.

Europe has “lower entry valuations compared with the US and Asia, resulting in very capital-efficient investment opportunities,” says Daniel Keiper-Knorr, a co-founder and partner at Speedinvest.

Fintech is winning, and fashion is losing in Europe, and everyone wants a piece of it

Fintech is the fastest- growing sector in Europe. Fintech has pilled in over $9 bn this year; thanks to a string of mega-raises including the $800m for the Greensill in May from SoftBank, $460m for Klarna in August and OakNorth’s $440m raise in February.

On the flip side, gaming, fashion, and media were slower this year.

European tech is increasingly attracting the US, and Asian investors, with investment, flows from both regions breaking records in 2019.

Surprisingly, 20% of capital raised in Europe now include at least one US investor. It was just 9% of the money raised in 2015. Meanwhile, 4% of it now add at least one Asian investor.

This year 9/10 rounds are over $100m, including at least one US or Chinese investor.

In total, the amount invested into Europe from US-based investors this year is close to $10B, up three times since 2015.

Comparing the US and European venture capital performance shows how far European tech has come.

The data is based on data from Cambridge Associates, which is the most widely cited benchmark of venture capital performance.

Interestingly, European venture capital funds are not only faring well relative to the US but have started outperforming European private equity too — something that makes it look far more impressive as an asset class.