Home » News » Stocks & shares » No thanks, we’ve got this – Aramco to foreign banks

No thanks, we’ve got this – Aramco to foreign banks 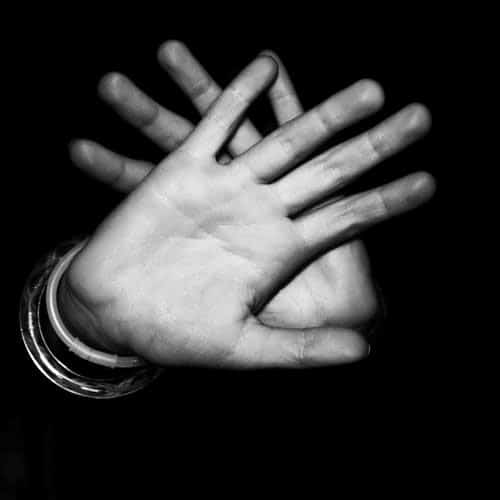 Foreign banks assisting Aramco with its IPO have been snubbed in the last stage of the process as the state-owned giant goes for local banks to officiate the selling of its shares. Saudi Arabia made the decision to entrust the final stage of Aramco IPO to local banks in a bid to attract local investors.

Foreign banks such as JPMorgan Chase and Morgan Stanley burnt the midnight oil to secure their place in the deal that now seems to be slipping through their fingers.

Earlier this week, Financial Times learnt that out of the 25 banks that had been involved in Aramco’s IPO, only three of the nine “global advisors” were picked to lead the deal. They include HSBC, Saudi Arabia’s NCB Capital, and Samba Capital. The trio are the only banks that will oversee all investor orders.

Analysts say that the move explains the oil company’s decision to scale down and focus on local and Gulf investors perhaps due to valuation disagreements between the kingdom and foreign fund managers.

According to sources close to the IPO process, HSBC will now be in charge of channeling Bank of America, Citigroup, Credit Suisse, JPMorgan, Goldman Sachs, and Morgan Stanley’s submissions. On the other hand, NCB and Samba will compile submissions from regional fund managers with the sale expected to take place any time within the next month.

HSBC bank, which has a stake in the Saudi British Bank, is said to have gained an advantage over the other banks due to its perceived local presence.

Saudi Crown Prince Mohammed bin Salman is said to be the principal figure behind the IPO and initially pegged the company’s valuation at $2 trillion with the hope of raising about $100 billion. Sources revealed that a substantial amount of the funds would go towards building an ultra-modern city in the kingdom.

Now that foreign investors’ journey seems to be coming to an end, they hope to be rewarded for years of hard work. Sources said that the downgraded partners fear that the expected compensation may be dramatically slashed.

Banks expect to walk away with about $90m or 35 basis points of the proceeds although the amount would have been bigger had the IPO’s valuation been higher. Compared to China’s $250-million fee charged by the then underwriters, one wouldn’t be mistaken to think that the banks may have been too ambitious in their expectations.