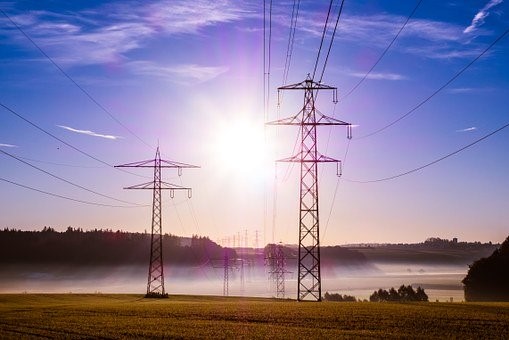 SSE, one of UK’s top six energy suppliers entered into a deal with Ovo Energy to offload to them its entire domestic energy line of business for £500 million.

Close handlers of the deal said that Ovo will be taking over SSE’s household energy business in the United Kingdom, an undertaking that will see SSE surrender the new and existing customers, operations and employees for energy, telecoms, and home services.

The price for the acquisition will be paid in two forms; one lumpsum payment of £400 million will be made and the remaining £100 million settled in loan notes. The deal that is expected to be finalized before the close of the year will SSE pocket half a billion pounds which will go towards reducing its debt obligation.

In terms of market size, SSE currently ranks third in the whole of the UK when it comes to energy supply and related businesses. Some of its key competitors include British Gas, nPower, EON, Scottish Power, and EDF Energy.

Ovo is the UK’s single largest supplier of energy boasting of over 1.5 million customers serviced by close to 2,000 employees.

Prior to this deal, SSE and nPower had entered into discussions that would see the two powerhouses merge; however, the talks would later collapse due to fundament disagreements.

SSE has promised Ovo to “do all it can to ensure a smooth transition for customers and employees”.

“We have long believed that a dedicated, focused and independent retailer will ultimately best serve customers, employees, and other stakeholders – and this is an excellent opportunity to make that happen. Ovo shares our relentless focus on customer service and has a bold vision for how technology can reshape the future of the industry. I’m confident that this is the best outcome for the SSE Energy Services business,” SSE CEO Alistair Phillips-Davies said adding: “Following the transaction, SSE will be able to give an even greater focus to delivering the low carbon infrastructure needed to help the UK reach net-zero emissions.”

“This transaction marks a significant moment for the energy industry. Advances in technology, the falling cost of renewable energy and battery storage, the explosion of data and the urgent need to decarbonize are completely transforming the global energy system. For the past three years, OVO has been investing heavily in scalable operating platforms, smart data capabilities and connected home services, ensuring we’re well-positioned to grow and take advantage of new opportunities in a changing market,”

According to Stephen Murray, an energy expert from MoneySuperMarket, SSE has been planning to sell off its retail energy business for a while now, so the news isn’t much of a surprise to investors.