Indonesia introduces new regulations on the importation of scrap commodities 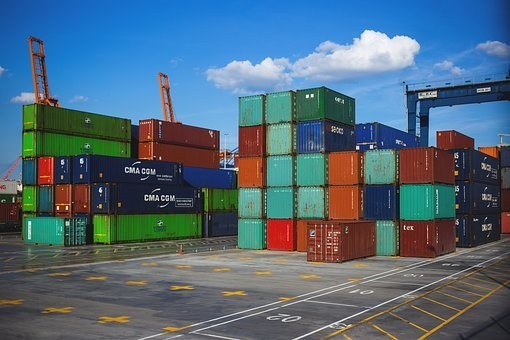 All exporters of scrap commodities to Indonesia will now be subjected to new regulations set by the government. A report released by the Institute of Scrap Recycling Industries (ISRI), in Washington, stated that the regulation is still crafted in the Indonesian language. Nonetheless, ISRI’s contacts have been issued with the regulation’s initial analysis that outlines “a policy that is so restrictive as to potentially halt trade.”

The process that began in September with a meeting among ISRI staff and ISRI’s Paper Stock Industries (PSI) together with Indonesian government representatives and U.S. Embassy officials has resulted in new rules that will “tighten” Indonesia’s scrap commodities importation process.

Since time memorial, Indonesia has been an export destination for tones of scrap commodities. According to ISRI’s recent report, between January and September this year alone, the United States has exported approximately 1.1 million metric tons of scrap commodities with a street value of about $276.6 million to Indonesia.

A section of ISRI’s associates have shared the following in regards to the new scrap commodities import regulations:

“We are concerned that it will dramatically restrict trade because of who’s allowed to be part of the transaction, how the transaction is allowed to be conducted and what’s allowed in containers,” assistant vice president of international affairs at ISRI Adina Renee Adler said adding, “we’re also concerned that despite opportunities to discuss these issues with the government, the final outcome was made without public consultation and without advanced notice or time to transition or prepare for its implementation.”

Already, the regulations which all countries exporting scrap commodities to the country would be subjected to, appear to have been implemented.