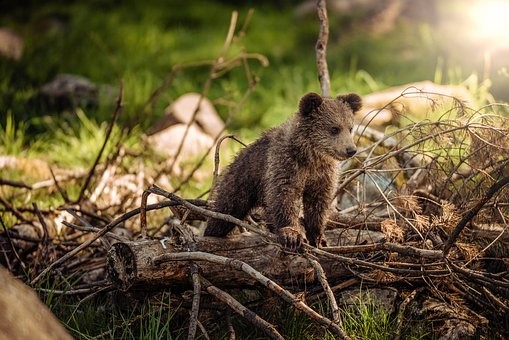 Written by:
Damian Wood
26th November 2019
Are you looking for fast-news, hot-tips and market analysis? Sign-up for the Invezz newsletter, today.

According to strategists from Goldman Sachs, next year’s bonds could be characterized by a “baby bear” market, slightly higher interest rates resulting from an improving economy, little to zero central bank interventions, and subdued worldwide inflation.

The firm’s analysts explained that they do not foresee a “go-go global growth environment that would sink the Dollar or result in a major bear market for bonds.” Additionally, risky assets like stocks should yield moderate returns.

A section of Goldman’s report read: “We are optimistic about US growth, but the mature business cycle limits the possible upside beyond the very near term. There are also plenty of risks, including the trade war and the possibility that the next Congress will reverse the 2017 US corporate tax cut.”

Thrice this year, the Fed Reserve Bank slashed interest rates and according to strategists, the equity market was boosted by about 20% following the central bank’s interventions. Similarly, the S&P 500 grew by 24% cumulatively this year to date.

So far in their analysis, the markets have only considered the coming elections in the US and the UK and the China-US trade war; but they haven’t priced growth just yet.

Goldman strategists expect a couple of “cyclically sensitive assets, including emerging market equities and breakeven inflation in the bond market, and expect cyclical sectors to outperform in equities and credit.”

They recommend “watching your footing”. An example would be to keep off low-rated junk bonds and invest in corporate debt while incorporating hedges like low-risk mortgages.

According to Goldman, the Chinese policymakers are not expected to trigger a big economic boost, but they’ll definitely try to reduce the deceleration. Also, Europe may not rebound next year, according to the strategists.

“So although we are cautiously optimistic about the global economy, we forecast only moderately higher 10-year Treasury yields next year, targeting a rebound to 2.25%, mostly skewed toward the second half of 2020,” Goldman wrote.