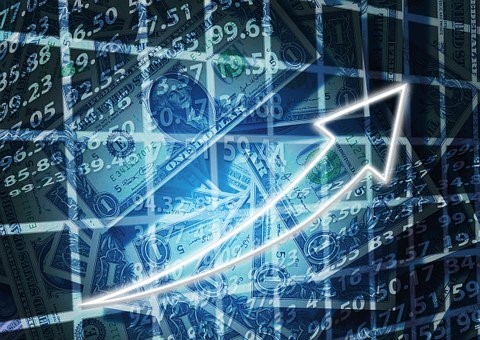 Citadel’s commodities business value is up at least $1 billion this year, this is according to three sources who spoke to Reuters. The gain is expected to boost the hedge fund’s performance even as it looks to maintain its already-great industry reputation.

According to its website, Citadel works relentlessly to discover and capture new opportunities. As we speak, the company is said to be managing about $30 billion worth of portfolio for its retail and institutional investors. Two sources said that its main profits are credited to the strong performance in European natural gas and power trading.

Wellington, which is Citadel’s flagship fund, is said to be among its biggest assets and it has grown by 15% this year alone up to October, a close source to the fund said.

When contacted, both a spokesperson of the fund and Chicago billionaire Ken Griffin would not comment on the matter.

Dutch and British gas prices which serve as benchmarks for the larger Europe and several liquefied natural gas (LNG) markets shed about half its value beginning September all through to October this year. The prices hit decade-lows in June, mainly due to an inrush supply of LNG and gas from the US, Russia among other states.

Citadel’s portfolio is spread across various asset classes including credit, equities, and fixed income. Commodities business is among Citadel’s top five investment lines and is used both in physical and financial markets.

In the past few years, hedge fund industry yields have remained low, with big names in the industry such as Jamison Capital’s macro fund, T. Boone Pickens’ BP Capital and Andy Hall’s main hedge fund at Astenbeck Capital Management being promoted to wind down operations.

But over the years, Citadel has grown to become one of the top-performing hedge funds regardless of the challenges being experienced in the commodities markets.

A report by the Hedge Fund Research (HFR) asset-weighted composite index states that Industry returns averaged about 5%. Yields from the HFR macro commodity index averaged 4% from January to October.

A letter seen by Reuters indicated that veteran fund manager James Yeh would be taking over in January next year as Citadel’s president and co-chief investment officer.