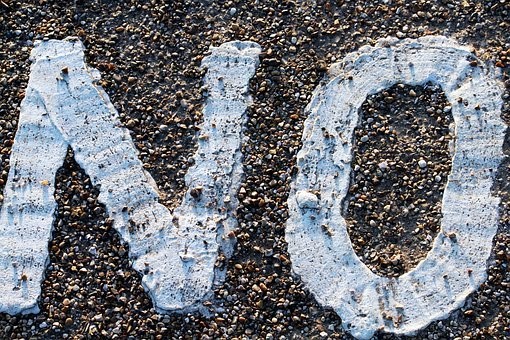 Most armchair investors get excited at the idea of speculative bonds, which promise far much greater returns compared to the conventional ones. However, most of the mini-bonds have been at the center of mega scandals such as the downfall of London Capital & Finance (LCF) that led to the loss of money belonging to nearly 12,000 investors.

The twelve-month ban by the Financial Conduct Authority (FCA) will commence in January 2020, but the FCA is considering making it permanent.

According to the FCA, a mini-bond is any type of IOU issued by an enterprise to an investor. The investor will be receiving a certain predetermined amount of interest over a given period of time. Once the set period comes to an end, the investor’s funds are to be refunded in full.

But the refund will depend on how well the bond issuer runs the venture; if the venture collapses, investors may never recover a dime.

The ban by the FCA only applies to those bond issuers that use the funds to lend to third parties, buy property or invest in other entities.

It is important to note that the FCA’s mandate only applies to the bond’s marketing aspect, and not to the products’ sale.

The watchdog, however, allows issuers to market the products to “sophisticated investors”, who understand the risks involved in such ventures and have an income of more than £100,000 or net assets worth more than £250,000.

During the first quarter of the year, thousands of investors lost their money on a mini-bond. About £236 million belonging to 12,000 investors went up in smoke after investing in a very risky bond branded as a fixed-rate ISA with London Capital & Finance (LCF).

The promoters of the product advertised it as a low-risk bond but in reality, it never even qualified as an ISA.

But more recently, some investors were cautioned about betting their money on two entities started by Kevin McCloud, who is a Grand Designs presenter. And after a period of “difficult trading,” HAB Land Finance and its owner HAB Land had to call in liquidators.

Once more, investors lost their money. The mini-bond’s pitch quoted a return of 8%.