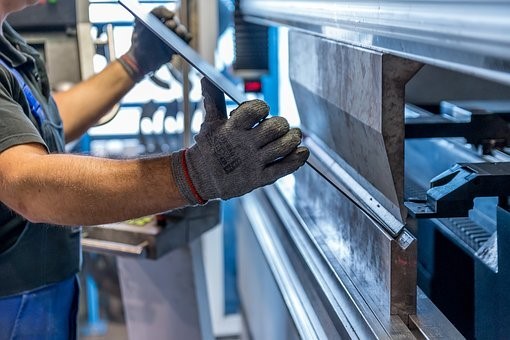 According to two sources, British-based commodities tycoon Sanjeev Gupta is ready to buy British Steel if an offer by a Chinese firm Jingye Group, fails to sail through.

At the start of last month, Jingye Group announced intentions to acquire the British steel company, but a regulator will need to approve the deal first.

Gupta, who has made several offers to acquire British Steel, is heavily invested in the steel industry all around the world and he also heads the privately-held GFG Alliance.

According to a source, Gupta was “still interested” in acquiring the company but he was concerned that the rescue plan may come in too late if Jingye Group delays on its offer.

British Steel workers confirmed that its main plant has been operating efficiently ever since it was placed under a compulsory liquidation in May. The government has been paying the company’s wages to the tune of 250 million pounds ($320 million) annually.

The deal between British Steel and Jingye requires approval from a regulator as well as key stakeholders such as the European Commission.

A spokesperson from Jingye confirmed that there were “a lot of procedures” that were still pending. But the European Union executive is yet to receive a formal notification of the deal, a spokesperson said.

Away from approvals, a complication is likely to occur due to British Steel’s France branch in Hayange. The French Economy and Finance Minister Bruno Le Maire said that they were going to make sure that the “sovereign interests” of France and the significance of Hayange as a supplier to the French rail operator SNCF were protected.

Details of the deal indicate that Jingye is willing to part with about $64.5 million to acquire the steel company; Gupta, on the other hand, is yet to reveal how much he’s willing to bring to the table.

Sources close to Gupta’s dealings said that the tycoon’s offer comes with a plan to replace British Steel’s one of the two blast furnaces at the Scunthorpe site with an electric arc furnace (EAF), that would emit lesser carbon dioxide to the environment.

But engineering professor at Cambridge University Julian Allwood believes that the best way for Britain to rescue its steel sector and thousands of jobs is to scrap blast furnaces, which are likely to be phased out either way.