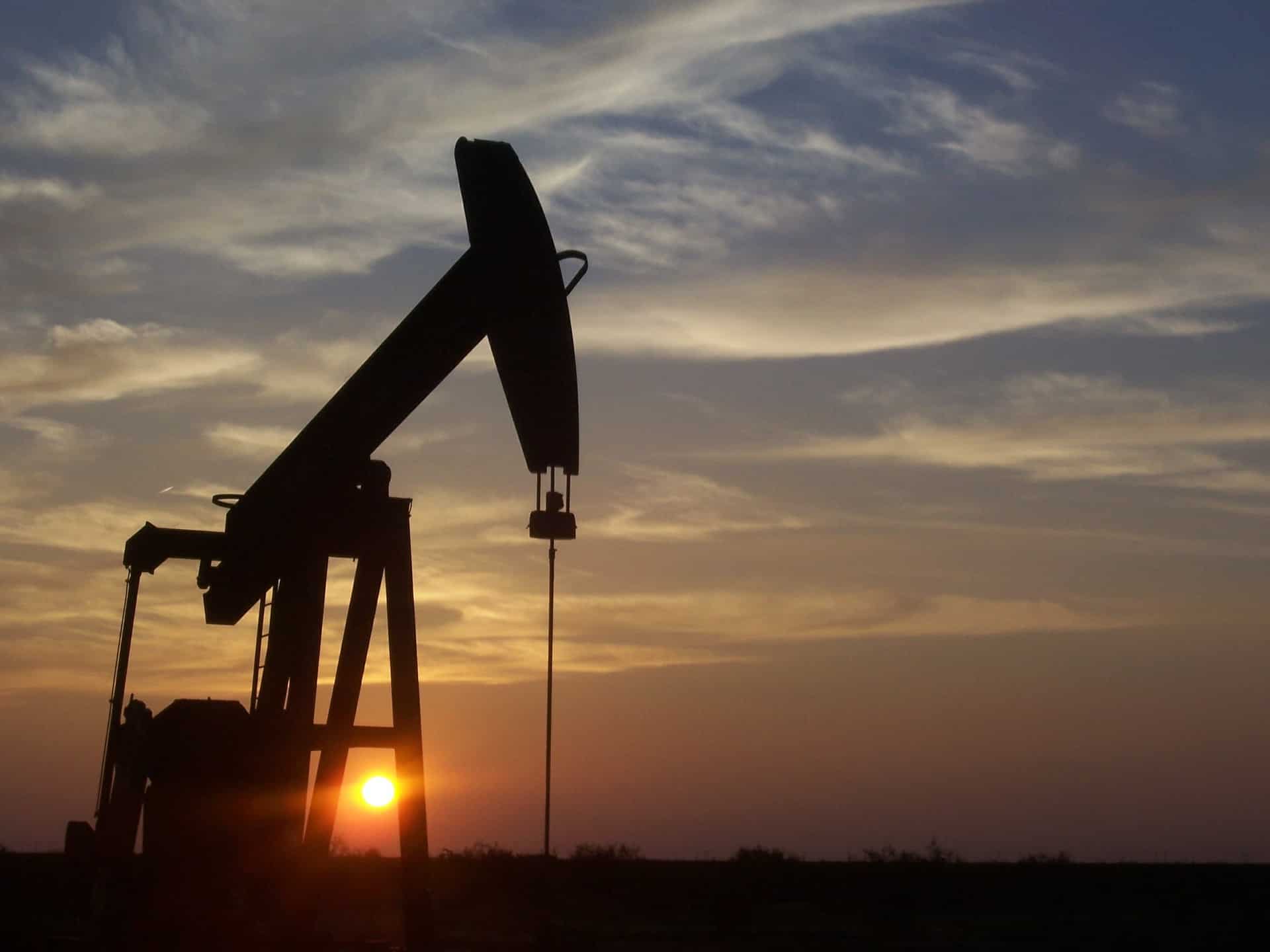 With the growing unrest over the details of OPEC+’s 5th & 6th December meeting in Vienna, the oil market stalled for the better part of last week. For the bullish investors, the noise surrounding the possible outcome of the meeting is not the most effective.

Russian oil companies are pushing to have the current agreement in OPEC+ held or any proposed changes pushed until March next year. This will however not address the large surplus expected in the first quarter of 2020.

OPEC’S Economic Commission Board (ECB) on Friday suggested that OPEC shouldn’t implement any drastic supply cuts during the first half of next year since next year’s first-half surplus is expected to offset any deficits expected in the second half of 2020.

However, since OPEC’s ECB only provides recommendations, it is entirely up to OPEC ministers to make the ultimate decision on the matter.

Experts are already seeing a scenario where OPEC+ will make a ruling to stretch the deal through to the end of June next year; and as necessary as it may be to make larger supply cuts during the first quarter of 2020, it may be difficult to get all OPEC+ members to abide by the move.

Perhaps enforcing stronger compliance measures might prove helpful, but it may not adequately secure the market’s balance. If both Iraq and Nigeria agree to the deal, a total of about 280Mbbls/d may be withheld from the market.

Away from trying to predict OPEC+’s decision and now focusing on product margins, both Asian and European prices have been struggling to maintain their margins even as the US margins continue to recover from the recent lows. Analysts believe that this happened as a result of a more floatable freight market.

Refinery run rates may start being hit if the weakness persists, which will eventually pressure crude oil markets.

Time spreads may also be weighed on by lower demands, however, at the moment, the ICE Brent Feb/Mar spread maintains a strong backwardation.