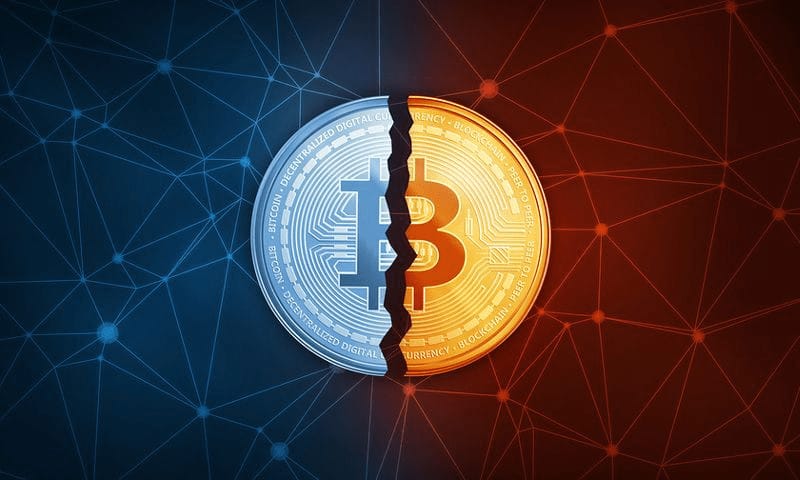 The crypto community has high expectations of Bitcoin price in the final weeks of 2019, although the coin has yet to move in any significant way. With the approaching halving, scheduled to occur in April/May 2020, many expected that the coin will go on one of its historic bull runs by now.

Jason Williams, the co-founder of Morgan Creek Digital, appears to think differently. Yesterday, December 1st, he announced his prediction that BTC halving might not have the same impact on the market as it once had. If true, this is expected to have a rather bad impact on the Bitcoin community, and even the coin’s ecosystem.

Once the halving occurs, Bitcoin miners will start receiving only 6.25 BTC per solved block. With rewards cut in half from the current 12.5, many were counting on the price growth, which would continue to make mining profitable. However, if this doesn’t happen, the rewards will truly be cut in half, making mining unprofitable for the majority of participants.

Of course, it is unlikely that halving will have absolutely no effect on the price. However, experts remain uncertain as to whether the effects will be felt before or after the event.

Even so, Williams is not the only one who seems to be unimpressed by the pending event. Bitmain CEO, Jihan Wu, also stated that the bull market might not come immediately after the halving process, according to 8BTC recent report. However, he still believes that the BTC price will continue to climb after a while. Right now, many expect that the halving would bring Bitcoin’s price to $100,000 or even higher in years to come, which is what Bitcoin’s price model itself indicates.