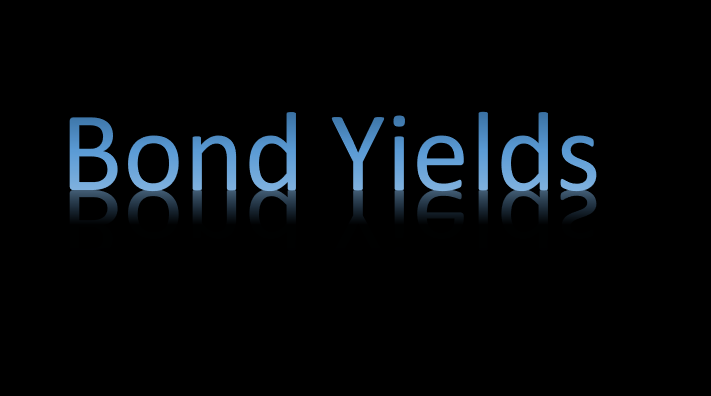 TS Lombard Managing Director of Global Macro Dario Perkins said that the stagnation being experienced in the bond markets today is similar to the one in the depression of the late 1800s.

The US two/ten-year bond curves have seen multiple inversions in the past year followed by low returns, which is transposed to price in Europe and beyond.

Inverted yield curves are primarily considered sinistrous to the economy and they indicate on a chart a period when short-term investments in U.S Treasury bonds yield more returns than long-term ones.

According to Perkins, the past decade has taught us that the market is not likely to move (materially) unless something “breaks” in the global markets.

TS Lombard noted the similarity between the current market hysteresis and low-rate equilibrium against the historical database of the Bank of England to evaluate past “secular real-rate depressions” and the cause of their reversal.

Perkins stated that: “the answer — wars, epidemics, famines and more wars — makes even the ‘Armageddonists’ look optimistic. But there is one episode in history, perhaps the period with the closest parallels to today’s situation, which offers a less pessimistic way out, the long depression of the late-1800s.”

But the current depression in the bond markets dates back to 1873 at a time when most parts of the world experienced nearly twenty years of dire productivity, stagnated middle-class income, deflated prices, and a rise in populism followed by a fallout against globalization.

However, as a result of an acceleration of “technological diffusion,” productivity revived in 1893, according to Perkins, further stating that technology can provide a solution for the stagnation provided the gains are realized beyond the larger entities.

“Populism played a role, especially as it led to the development of the welfare state and the organization of workers into trade unions. There was no Marxist revolution but worries about ‘socialism’ did cause a powerful shift in the distribution of income,” Perkins said.

Even as a call for Modern Monetary Theory (MMT) doesn’t sit well with a section of investors, Perkins believes that “the left might actually have history on its side.”

As an experienced trader, I work for myself managing my own small portfolio and also contributing on several investment news sites. I mix my passion for the industry and journalism to bring my readers informative and trustworthy articles.
Related news
The Fed’s plan to experiment with junk bonds set to kick off
5th May, 08:46
Boeing, Goldman’s new bond offerings showing strong investor demand
4th May, 13:53
NS&I May 2020 Premium Bond winners announced
2nd May, 18:54
Bank of Japan undertakes to only purchase a ‘necessary’ amount of government bonds
29th April, 09:37
BOC Aviation tests bond markets amid halted travel
27th April, 07:23
Invezz uses cookies to provide you with a great user experience. By using Invezz, you accept our privacy policy.