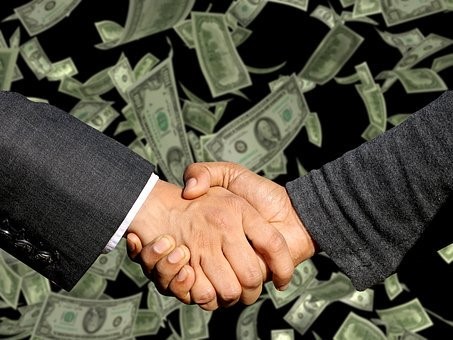 But yesterday, the oil giant’s subscription went through the roof as it recorded 144.1 billion riyals ($38.4 billion) worth of bids for its Initial Public Offering under the institutional investors’ slots. The amount equates to more than 200% of the number of shares for sales to institutional investors, the IPO’s fund managers said on Monday.

Aramco set out to sell a 1.5% share of the company for $25.6 billion. The underwriting process began last month with an allocation of shares to institutional investors essentially made up of asset managers, insurers and pension funds. The last day for subscribing to the company’s shares is Dec. 4.

As per a report issued by Aramco, NCB Capital, HSBC, and Samba Capital, as of yesterday, the company had received subscribers under the institutional category for about 4.6 billion shares.

But while the investment has more than doubled, as the 5th December deadline approaches, things have been quieting down. A few companies in the past have had more successful IPOs in the kingdom including the Saudi Bank one, that was oversubscribed to by more than 10 billion investors.

Aramco’s IPO is set to be the world’s biggest listing, after Alibaba’s $25 billion IPO in 2014.

While a proper breakdown about the institutional numbers hasn’t been availed by the IPO’s underwriters, last week Samba Capital noted that a substantial amount of the netted investment came from local companies and about 10.5% from foreign investors.

The Saudi government last week decided to scale down its IPO campaigns across the city and instead focus on approaching individual institutional investors drawn from the wealthy Gulf Arab allies.

Aramco is yet to disclose when and where it will list internationally.