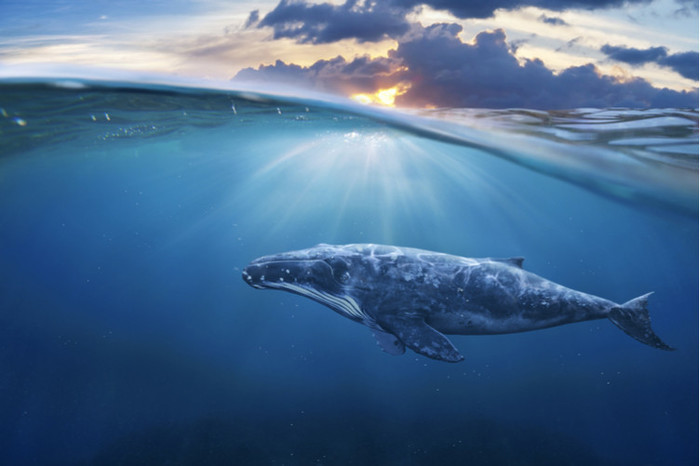 Crypto whales have been known for their tendencies to move millions, or even hundreds of millions in cryptocurrency to and from exchanges, between wallets, and alike. While many assumed that this was often done to manipulate the market, no one ever thought to question the size of whales’ transaction fees.

Recently, however, one of the whales moved a huge amount of 46,000 BTC ($338 million) for an exceptionally low fee of only $0.40, which seems to have sparked a new trend.

Another announcement from only three hours ago noted that yet another whale had transferred a massive amount of 43,564 BTC ($313 million) from Bittrex to an unknown wallet. This time, the fee was only slightly larger, sitting at $1.

Of course, the ridiculously low fees did not take the entire spotlight for themselves, and traders are still more than willing to speculate regarding the meaning of the move. Since the coins were transferred from the exchange to the wallet, many believe that this might mean that HODLing is the best thing to do right now.

Still, the fee is not only tiny compared to what traditional banks would ask, but also when compared to fees that whales used to pay before. In the past, moving amounts of this size, or even significantly smaller, would often result in hundreds of dollars worth of fees.

Cases such as this are constantly proving to people that they do not have to get their funds reduced in order to pay huge amounts to payment services such as banks, credit card companies, or even services like PayPal. There is a clear benefit in sending BTC payments when one can send hundreds of millions of dollars and only pay $1 for the service. At the same time, transactions are safe, and they only take a short time, instead of having to wait for days, or even longer.