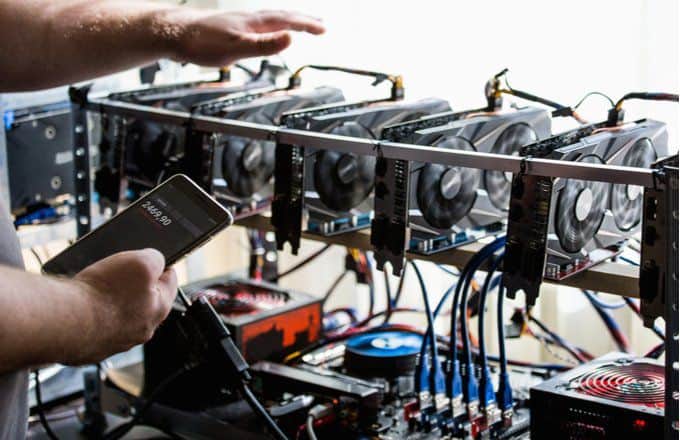 However, according to a recent report, the company’s bankruptcy filing from late November states that it is over $10 million (CA$13.2 million) in debt, while it currently owns only $3.5 million (CA$4.6 million) in assets.

Interestingly, the company has run data centers in Labrador and Newfoundland alike, which secured its support from provincial and federal governments alike. Even so, the company’s debt to creditors surged, and eventually majorly exceeded its own assets.

According to the filing, the firm owes CA$281,675 to a creditor called ACOA (Atlantic Canada Opportunities Agency), which is a government agency that focuses on economic growth in the Atlantic region of the country. The agency originally invested in the mining firm in 2015, when it provided CA$500,000.

However, the agreement between the two required Great North Data to repay the money at a later date. At the moment, the agency claims to be in contact with the firm, and that they are following the new developments.

The company may have failed due to dropping Bitcoin price

Another major debt that Great North Data has is towards the creditor called Business Investment Corporation. This is another government agency that is currently owed CA$313,718, according to the filing. The original loan provided to the firm was CA$420,000, which went into Great North Data’s land, building, and even equipment. Other debts of the company include a CA$316,477-large power bill and more.

For now, the company failed to provide any real reason for its failure. However, some assume that the reason might have something to do with the drop in Bitcoin’s price and extremely high mining difficulty. Even so, there are many who still believe that mining could end up being profitable, such as Whinstone US, which is currently building the largest Bitcoin mining center, headquartered in Texas.