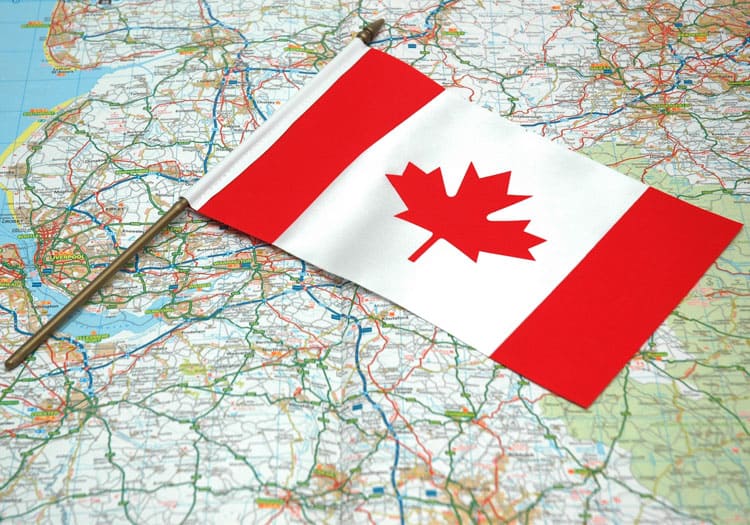 The Canadian dollar will extend this year’s gains as the potential easing of global economy risks reduces pressure on the Bank of Canada to support its commodity-dependent economy.

The poll results match the projection in November’s poll.

Mark is the global head of FX strategy at TD Securities.

“If these were to transition into a better outlook for the global economy, then that environment would pull the Canadian dollar along,” McCormick said.

Canada is a major exporter of commodities including oil and runs a current account deficit. Therefore its economy benefits from a pickup in global growth.

According to the strategists, greater clarity around Brexit and calming of the trade war are developments that could spur improved outlook.

“We assume a narrow (U.S.-China) trade deal in 2020 before the federal election in the U.S., will prompt a risk rally impacting crude markets, a marginal weakening of the U.S. dollar. A reduction in the external headwinds that face the Bank of Canada’s current outlook on the economy,” said Simon Harvey.

Simon is the FX market analyst for Monex Europe and Monex Canada.

Canada’s central bank said trade conflicts remained the biggest source of risk to the outlook. However, it cited signs of global economic stabilization as it left its benchmark interest rates unchanged at 1.75%.

This year, the bank stayed on hold while its peers, such as the Fed Reserve and the European Central Bank eased their rates.

The relatively hawkish stance helped support the Canadian dollar, which has been the top-performing G10 currency this year with a gain of more than 3% against the dollar.

According to the Reuters’ poll last week, a small majority of economists expected Canada’s central bank to leave interest rates on hold through to the end of next year.

In the same period, money markets see about a 50% chance the central bank will cut rates.

In September, the market was bracing for as many as three rate cuts.