Home » News » Commodities » Is blockchain the future of commodity pricing?

Is blockchain the future of commodity pricing? 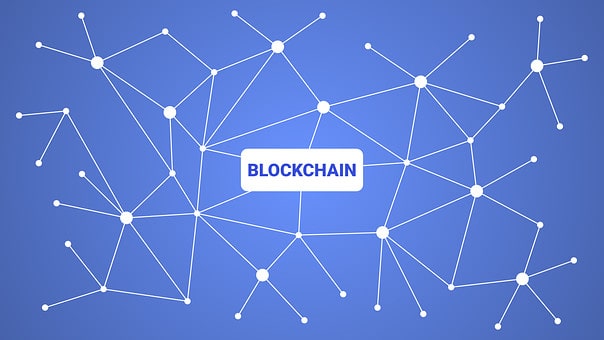 For the past thirty years, the commodities pricing structure has remained unchanged. For some of the high-value and most liquid commodities like gold, oil, and gas, the pricing regime has been opaque for decades.

And even for the few technological and methodological changes that have taken place, only a handful of stakeholders were involved casting doubts about the published prices.

Regulators’ efforts to police the market have been quashed with the current relationship-focused, self-submission-based system, which has led to one question: would market players have more confidence in the pricing system of commodities if the whole structure was to be automated and consensus-based?

Enter blockchain – the technology that enables all players including competitors, partners, and third parties to win while facilitating safe and accurate trades…

So why exactly is blockchain a native solution when it comes to commodities pricing?

For years now, the commodities pricing system has been dominated by a few large participants playing the role of mediator between buyers and sellers, by gathering random trades and publishing prices on each market day.

That is how precious metals, Henry Hub or NBP, and Brent or WTI prices are established and published every day.

The so-called reporters rely on a number of variables to establish the prices including hearsay, intelligence, and market chatter.

But with a blockchain-based system, there won’t be a need for a centralised intermediary since the information would be collated and anonymously published.

Here’s the thing: Whatever is registered on the blockchain network can never be altered or deleted. This is especially critical if the energy markets are to function optimally – physical and derivatives contracts worth trillions of dollars are offset using the referenced prices.

Bankers, operators, investors use the published pricing information to make critical decisions relating to exploration, lending, and investing; so if malicious manipulation of data is eliminated, players would be satisfied knowing that the integrity of the pricing information is guaranteed.

In addition, blockchain does not permit “editorial decisions” to alter methodologies at will. No more exclusion of participants from trading within certain timeframes otherwise known as PRA “boxing”. This form of tech would enhance transparency, accuracy, and speed in commodities pricing during intra-day trades, thus improving market liquidity.