Home » Bonds » The bond market won’t move much, but China traders are betting on it

The bond market won’t move much, but China traders are betting on it 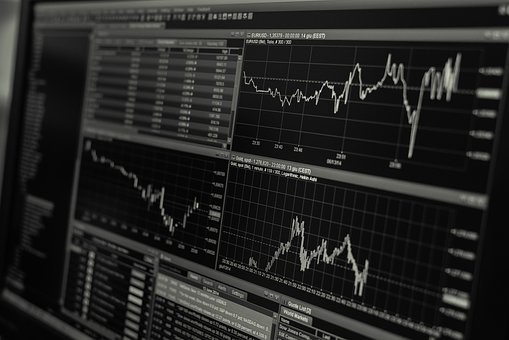 China’s bond traders are not having it easy making money in a market that hardly moves. Investors have been casting their nets far and wide to boost returns, with 10-year notes recording the narrowest range in seven years.

This year to date, the 10-year bond yield of China has dropped only 9 basis points, missing an August global rally that boosted the world’s negative bonds to a new high of $17 trillion. And in October, The People’s Bank of China triggered a sell-off by withdrawing liquidity from the financial system. However, following rounds of cash injections and unanticipated policy-rate cuts, the bonds market is beginning to stabilize.

Still, that didn’t spur a rally as the central bank noted that it would continue not supporting large-scale easing.

But bond investors have been finding ways to navigate the market:

The chief portfolio manager of fixed-income investment at Nissay Asset Management Toshinobu Chiba sold Chinese government bonds after taking an overweight position in China’s dollar-dominated debt. This was after consumer prices increased by the fastest rate in six years.

Mr. Chiba is looking to invest in Chinese bonds having taken into account the central bank’s inability to alleviate monetary policy with risen inflation. In his view, the dollar corporate debt will remain in demand in the next half-year, with tightening credit spread signaling rising demand.

According to Jason Pang, a fixed-income portfolio manager at JPMorgan Asset Management, quasi-sovereign policy banknotes of China, in the three-year tenor, in particular, are worth a buy. While speaking about a technique of selling a note as it approaches maturity, he described the bonds’ as being in a “sweet spot”, adding that they’re benefiting from any liquidity being pumped into the market thus affording them a decent yield of 3% with higher roll-down yields.

Mr. Arthur Lau, the head of PineBridge Investments Asia, also noted that he preferred policy bank bonds as opposed to notes due to their higher yields. However, Mr. Lau would rather invest in the notes for periods of between five-to-seven years.

As an experienced trader, I work for myself managing my own small portfolio and also contributing on several investment news sites. I mix my passion for the industry and journalism to bring my readers informative and trustworthy articles.
Related news
The Fed’s plan to experiment with junk bonds set to kick off
5th May, 08:46
Boeing, Goldman’s new bond offerings showing strong investor demand
4th May, 13:53
NS&I May 2020 Premium Bond winners announced
2nd May, 18:54
Bank of Japan undertakes to only purchase a ‘necessary’ amount of government bonds
29th April, 09:37
BOC Aviation tests bond markets amid halted travel
27th April, 07:23
Invezz uses cookies to provide you with a great user experience. By using Invezz, you accept our privacy policy.