Boeing to face $3.9 million fine from FAA for installing defective parts on 737 NGs 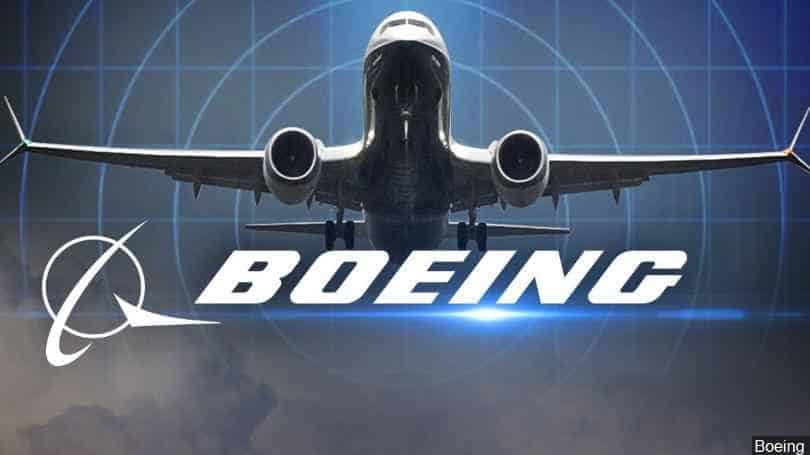 In an announcement on Friday, the Federal Aviation Administration (FAA) stated that the American airplane manufacturer, Boeing, is likely to face a $3.9 million fine for being ignorant of installing defective parts on 130 of its 737 NG planes.

FAA’s allegation on Boeing further highlighted that Boeing failed to ensure suppliers’ compliance with the quality assurance system. Following a failed strength test that suggested the parts are inoperable, the manufacturer still submitted its plane for the airworthiness certification.

Boeing Refused To Admit Liability In A Statement On Friday

Following FAA’s allegation on Friday, Boeing responded with a statement that it realizes the concerns accentuated by the FAA, but refused to take responsibility. Boeing’s spokesperson, Charles Bickers, commented on Friday that the company is in constant contact with the customers and is open to working with them to ensure appropriate corrective measures are taken in time.

The American multinational corporation has a deadline of thirty days before which it has to decide either in favor of paying the fine or appealing against it. As of Friday, Boeing has announced that its analysts will thoroughly evaluate the penalty before a decision is finalized.

In June 2019, FAA had revealed that as many as 300 of the 737 NG and 737 MAX airplanes are fitted with parts that failed the strength test. The Federal Aviation Administration also highlighted the significance of replacing these parts as an utmost priority. The current allegation against Boeing Co., however, addresses the faulty parts in NG planes only. Expanding on its accusation, the FAA remarked that the issue concerning the 737 Max jets is also under review.

According to FAA, tracks located on an airplane’s wings (leading edge) ensure the required movement of slats that is crucial for safe takeoff and landing. Being faulty in the Boeing’s airplanes, the part can result in passengers’ injury or pose a threat to a safe landing. The FAA cited hydrogen embrittlement during cadmium-titanium plating to be the reason for the weakening of the slat tracks in Boeing’s airplanes under discussion.

Boeing reiterated in its response on Friday that it has already performed inspections of the 737 NG planes that were suspected to have the faulty slat tracks and the required replacements have been made.

As per the experts, however, the FAA can still be expected to keep a rather harsh attitude towards Boeing in light of its track record. Boeing’s 737 MAX is grounded since March, following the two crashes that occurred within a short span of five months.