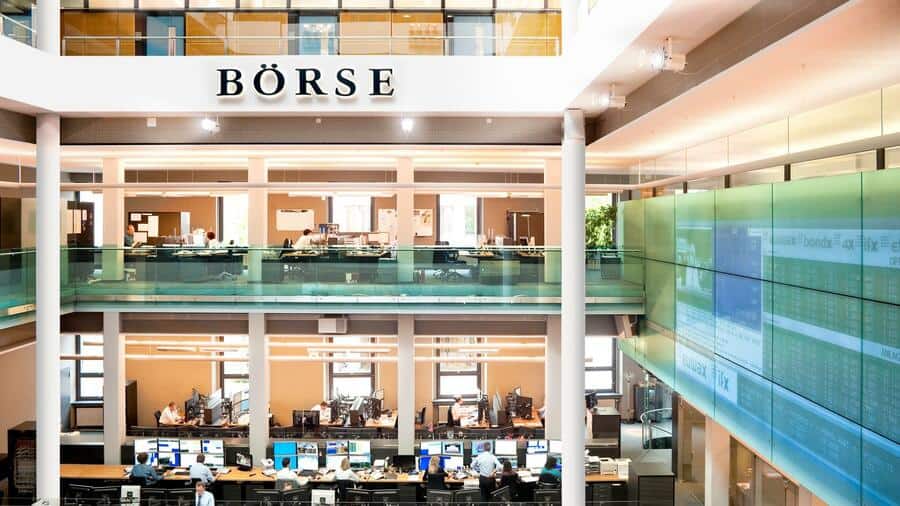 Boerse Stuttgart, the second-largest stock exchange in Germany, has just launched its own crypto trading platform for all of the country’s traders. The move came just after a recent bill allowed the country’s banks to start working with cryptocurrencies starting in 2020.

The stock exchange announced that the platform is active only yesterday, December 6th. The platform is known as BSDEX, and it was actually around since September of this year. However, until the bill, it was only open for a handful of selected users. From now on, it will accept any trader in Germany as the country’s first regulated trading venue for digital assets.

The platform has certain conditions, however, in order to ensure that its users will be citizens of Germany. Anyone wishing to enter needs to be at least 18 years old, have a German bank account, be a resident of Germany, and an EEA national. All deposits and withdrawals appear to be entirely free, although the platform does have trading fees, which may differ depending on the order type.

As mentioned, the platform is also regulatory compliant and regulated by the Baden-Württembergische Wertpapierbörse, which also serves as the stock exchange’s holding company.

The platform also launched its own crypto trading app, known as Bison. The app currently supports trading of BTC, ETH, XRP, and LTC.

Germany transforming into a crypto haven

The new development in Germany once again proves that the country is becoming a very crypto-friendly nation. The new rules, introduced by the passing of a bill on November 29th, allows banks to sell and hold crypto for their clients, while it establishes the status of cryptocurrencies as ‘financial instruments.’

Previously, the country viewed investment tokens as securities, while utilities were viewed as units of account. The new bill changes that, but it also brought certain licensing requirements for companies that wish to provide crypto custody or trading services. They will have to obtain licenses from the German Federal Financial Supervisory Authority (Bafin) as an investment firm or a bank.