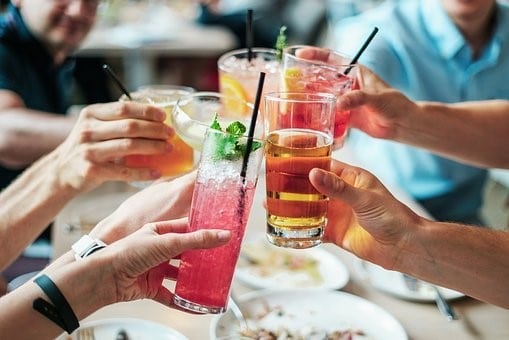 Christmas has come early for a few lucky investors who subscribed to the premium bonds. Last month, several people walked away with prizes ranging from £1 million to £100,000 to £25 and this month is no different.

Each month, premium bond investors are randomly selected for different categories of cash prizes. This month’s biggest winners walked away with £1 million each; the first bond-winning number is 309GV354472 belonging to a Stockport-based investor, after purchasing a bond worth £36,000 in 2017.

Congratulation to the two lucky winners – receiving £1 million from an investment of less than £40,000 is simply astounding.

One of the most notable wins under this category includes a £100-investment that resulted in a £100,000 win.

Surprisingly, thousands of investor prizes remain uncollected. According to the NS&I, about £63 million worth of premium bond cash prizes is yet to be claimed. The amount averages to thousands of winners who might not be aware of their winnings.

Investors can keep track of the status of their bonds online and have their winnings transferred directly to their bank accounts. Be sure to sign up on NS&I’s official website.

From the website, premium bond investors can quickly check their numbers possible winnings. Alternatively, one can also download NS&I’s mobile application both from the App Store and Google Play.

As an experienced trader, I work for myself managing my own small portfolio and also contributing on several investment news sites. I mix my passion for the industry and journalism to bring my readers informative and trustworthy articles.
Related news
Ares Australia Management sets up its first alternative investment fund
13th May, 13:35
The Fed’s plan to experiment with junk bonds set to kick off
5th May, 08:46
Boeing, Goldman’s new bond offerings showing strong investor demand
4th May, 13:53
NS&I May 2020 Premium Bond winners announced
2nd May, 18:54
Bank of Japan undertakes to only purchase a ‘necessary’ amount of government bonds
29th April, 09:37
Invezz uses cookies to provide you with a great user experience. By using Invezz, you accept our privacy policy.