Home » News » Cryptocurrency » Ethereum Investments in DeFi growing rapidly: Up by over 200% from last year

Ethereum Investments in DeFi growing rapidly: Up by over 200% from last year 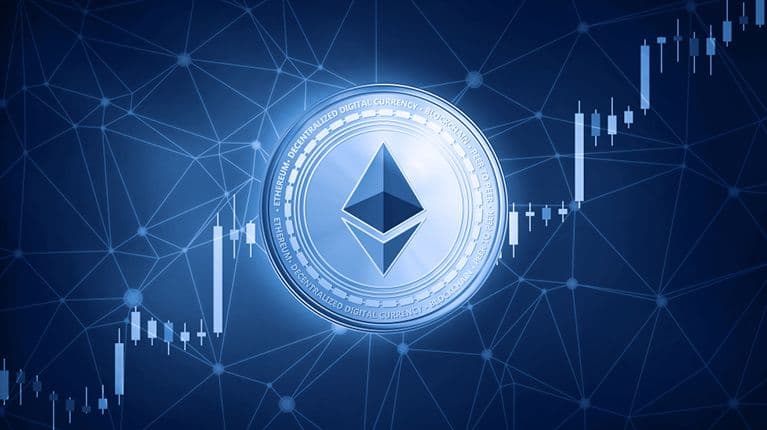 According to recent data, investments in decentralised finance (DeFi) based on Ethereum are surging at a rapid rate. Experts claim that there is over $650 million invested so far, which raises investments by around 200% when compared to the same time last year.

The situation shines a positive light on the state of the decentralisation, as the fundamentals are stronger than ever before, despite the fact that the market still struggles to recover. According to DeFi Pulse — a decentralised finance analytics platform — the amount invested in 2017 was only $10 million. In 2018, that amount climbed to $220 million. Now, as mentioned, sits at over $650 million.

Where did ETH go?

As many may have expected, the majority of the funds is locked within MakerDAO ecosystem — approximately half of the total amount, or $333 million.

However, MakerDAO recently disclaimed that other assets will soon be accepted as well, primarily Basic Attention Token (BAT).

After MakerDAO, the second-largest consumer of Ether appears to be Synthetix, a derivatives platform which locked in around $165 million. While the platform is based on Ethereum, it also provides investors with exposure to other assets, including Bitcoin, fiat currencies, and even gold.

Meanwhile, in the crypto community, opinions regarding Ethereum tend to differ quite a bit. While Bitcoin supporter, Peter McCormack, believes that Ethereum would be better if it had a centralised or SQL form, ShapesShift’s CEO, Erik Voorhees, was quick to point out that DeFis would be illegal as an SQL database.

However, even Vitalik Buterin stated that there is a certain spectrum of decentralisation. He believes that there are applications that do not need decentralised systems. While some may judge such a statement, the fact is that Buterin is very much supportive of decentralisation. He simply believes that it is not necessary for absolutely every idea out there. As for Ethereum, the coin’s usage obviously continues to grow. So much so, in fact, that it recent on-chain metrics clearly show it. Its hash rate saw a massive surge in the second half of 2019, while the number of active addresses climbed to its 10-month high.