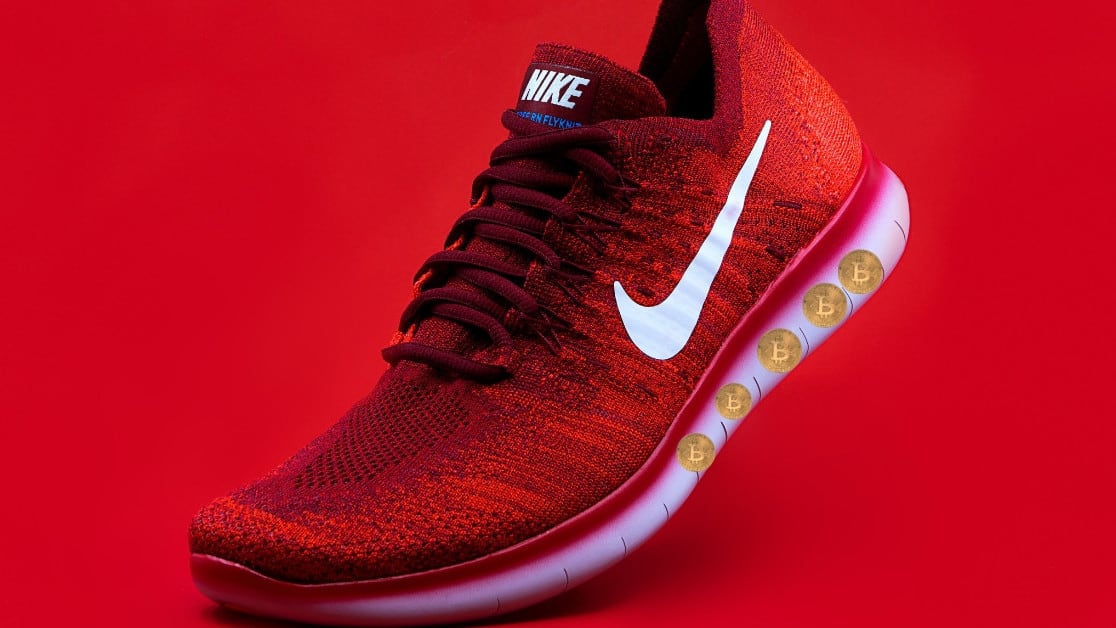 According to recent information, Nike, Inc — footwear giant from Oregon — just received a blockchain patent. The patent was granted to the company by the US Patent and Trademark Office, and it will allow Nike to use emerging technologies to create a digital version of its footwear.

According to the patent itself, Nike plans to allow its customers the ability to register the purchase of shoes. The registration will grant them a unique identification number, which will connect them to a cryptocurrency wallet. The wallet itself will create an equivalent digital version of a shoe.

The goal of the project is to help users verify that the shoes they have purchased are authentic. However, Nike also said that there would be some other benefits, as well.

Further, the published patent also revealed that the shoes would contain a cryptographic token, based on Ethereum’s network. Apart from that, the digital version of the shoe will carry data about the physical version of the shoe, including things like colour, manufacturing details, the material, and more.

Users would be able to ‘breed’ shoes

However, maybe the most interesting part of Nike’s plan is the fact that the registration on the blockchain will let users ‘breed’ new shoes. Supposedly, it will be similar to an Ethereum game known as CryptoKitties.

Basically, if two users decide to intermingle their digital shoes, they might create an offspring shoe. The new shoe will have the characteristic of ‘parent’ shoes. Nike would then create the physical version of the offspring shoe as well and subject it to manufacturing restrictions.

However, users will be able to choose the number of physical shoes that will be produced, meaning that the offspring shoe can have one or more physical copies. In theory, this would lead to great uniqueness of users’ footwear.